Teaser
Posted by Jia-Lin 25 days ago

Following a series of concept photos and teasers for the group's upcoming comeback, it is finally D-3 to MONSTA X's 12th mini album, "Reason!"

In this MV teaser released for the album's title song "Beautiful Liar," the members are seen dressed in bright red, a stark contrast with the background dancers who are in black as they march intensely into an arena ready for a confrontation. Check out the full MV teaser above!

Meanwhile, "Reason" will be released on January 9 KST. Stay tuned for more updates! 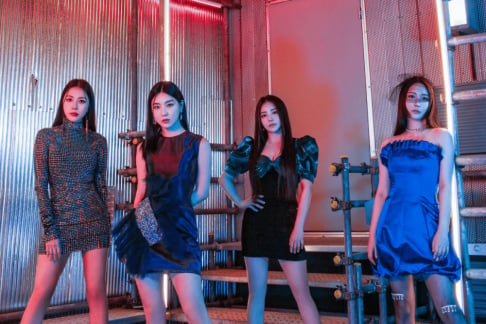 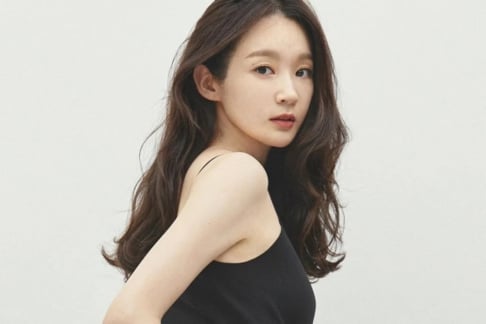