Teaser
Posted by Susan-Han 18 days ago

Showcasing the passion, energy, and enthusiasm of fresh rookies, '8TURN Debut Show: 8TURNRISE' will mark the new boy group's official debut stage. The show will also feature games and interviews, giving fans a chance to get to know each of the members one by one.

'8TURN Debut Show: 8TURNRISE' is set to air on January 30 at 8 PM KST via Mnet and M2! The group's debut mini album '8TURNRISE' is also set for release worldwide (digitally) on the same day at 6 PM KST. 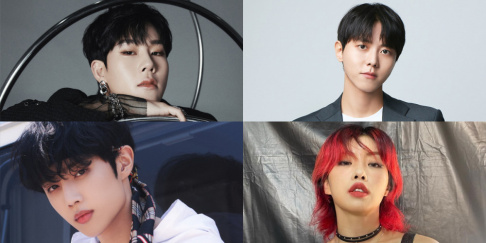 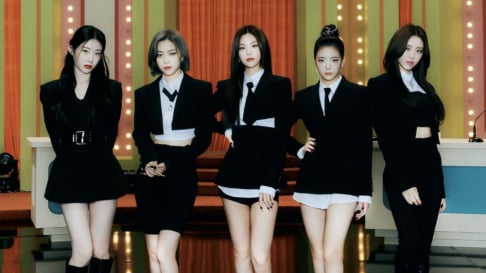 Amadevs207 pts 17 days ago 0
Last time, I thought that MNH is on the red since I rarely see them promote Chung Ha and even decided to disband BVNDIT last year. For me, it won't be surprising anymore since small entertainment companies are still facing hardships until now because of the pandemic.

And yet, it's SURPRISING to realize that they're now investing in a new group AGAIN. Looks like they still have that much money to spare.

No offense meant, though. I know they have their own reasons we don't understand but, I'm just voicing out my thoughts.
1 (+1 / -0)
Share

Seriously MNH i wonder what is going on with Chung Ha, it seems the funds all went into producing new groups..

i find the IOI members, seems to have all gone into a "hiatus", ppl like Jeon Somi, Kim Chung Ha, all have not have comebacks for some time, Kim Se Jeong also has not released any new solo, but then again she is going towards more acting. and even leader Im Nayeon ..she hasnt have much acting works..and Chaeyeon (ex-DIA) also seems to be quite long never heard from her.. last i heard she got injured thats all.