Misc
Posted by jieun-im 29 days ago

On December 30 KST, actor Lee Si Uhn took to his personal YouTube channel to reveal some behind-the-scene stories of his 'Reply 1997' cast members. The previous cast members of 'Reply 1997' present on this day included Seo In Guk, Lee Si Uhn, Hoya, and Eun Ji Won. 'Reply 1997' was broadcast back in 2012, and was a major success that led to two additional 'Reply' series, including 'Reply 1994' and Reply '1988'. Director Shin Won Ho also made an appearance to answer some questions regarding a possible new series.

Here, Eun Ji Won asked Shin Won Ho, "Do you have any thoughts of making a new 'Reply' series?" To this, Shin Won Ho replied, "It is a story that I really want to tell, but due to realistic issues, it won't be easy. I also have some PTSD. When I was working on present-day dramas like 'Prison Playbook' and 'Hospital Playlist', I would get taken aback whenever the air conditioner on the ceiling would show up in the frame. In the 'Reply' series, the air conditioner cannot come out [on the screen]. I also developed a kind of work habit where I would get flustered if a present day address would show on the screen."

When Lee Si Uhn revealed that he really looks forward to a 'Reply 2002', Shin Won Ho replied, "To be honest, 2002 is the hardest. It's difficult to release the copyright of the world cup. For the first episode of 'Reply 1988', the Seoul Olympic [scene] comes out. For this, I had to speak to the IOC headquarters in Lausanne, Switzerland to get the copyright released. But it wasn't permanent, and the contract period went for about a year and a half or two years. I paid and didn't renew the contract. So, in all of the scenes where the reruns are currently broadcast, the [Olympic] scenes are blurred out." 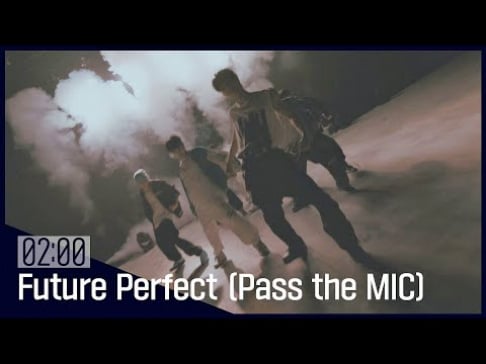 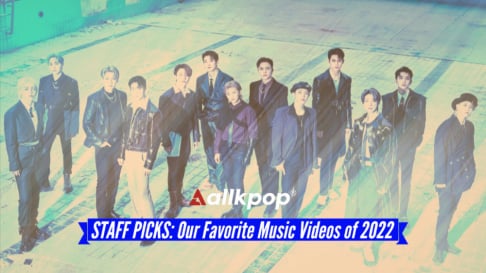 Staff Picks: Our Favorite MVs of 2022

My favorite is Reply 1988. Watching all Reply series, they always give you bittersweet ending.

wow I didn't know you had to obtain permits to show olympic footage. But I do hope they release one more! each of the reply series has its own charm tho I personally like 1997 the most