WayV showcase their icy charisma in 'Diamonds Only' track video

The boys of WayV have returned with an upgraded vibe as they continue the countdown to the release of their 4th mini album, 'Phantom'.

The group's latest teaser is a track video for the song "Diamonds Only", a hip-hop number which showcases WayV's signature, sleek vibe as well as an industrial sound.

Meanwhile, WayV will be releasing their 4th mini album 'Phantom', featuring a title track of the same name, on December 28. 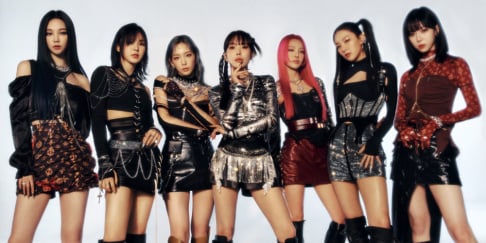 GOT the Beat gearing up for comeback next month 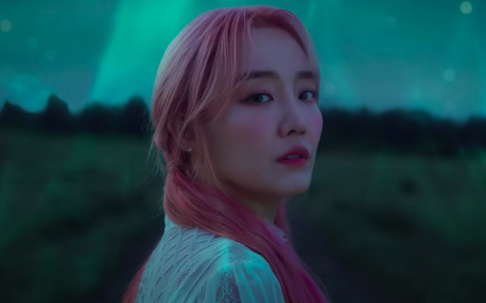 What's going on with Lucas and his contract? I am so ready for his return to NCT.

They sound great! Can’t wait for next week!

Song Hye Kyo responds to 'The Glory' viewers saying that she suddenly looks much 'older' than before
1 hour ago   7   7,450