Watch Block B perform as 7 at the 'ROK Marine Corps Concert' to support P.O!

The members of Block B came in a heartbeat when maknae P.O. called in for a favor!

On December 14, Block B performed as a full group for the first time in ages at the '28th ROK Marine Corps Concert'. The group's special guest appearance was made possible thanks to the fact that P.O. is currently carrying out his mandatory military service duties as a member of the marine corps, often fulfilling his duties by hosting marine corps events as an MC and a performer.

On this day, the 7-members of Block B delighted their fans by performing a medley of their hits, like "Very Good", "HER", "Yesterday", and "Shall We Dance".

Of course, P.O. also made sure to thank his hyungs for coming out, and shared a meaningful group photo for fans, writing, "The Block B hyungs who came in a heartbeat for Jihoon to perform at the 'Marine Corps Concert'! See you again very soon BBC. Don't catch a cold!"

Where you at, BBCs? 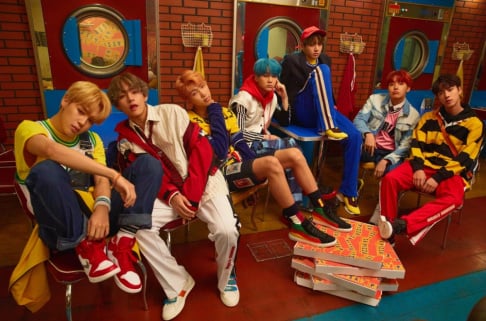 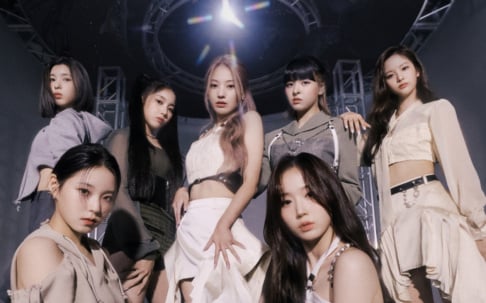 'Jinni as the center felt safe...' ﻿﻿Netizens discuss how much impact Jinni had on NMIXX following news of her departure from the group

I was so happy about this update, Yesterday is one of my favourites I'm so glad Kyung was there and did a 2022 ver with them. 💛

Ok now it makes sense why P.O was there. Korean celebrities aren't allowed to do any promotion or schedule. This is actually kind of smart.

LOONA’s Olivia Hye updates fans for the first time in 3 months after losing her injunction against BlockBerry Creative
4 hours ago   9   11,315