BTS's Jin opens up and talks about his ideas and attitude towards his "photo-folio," "Sea of JIN Island" in the making film.

In "Sea of JIN Island," Jin does a series of photoshoots with nautical concepts such as a pirate, a navy, someone fishing, and even as someone who works on board, showcasing the versatility of Jin. In this making film, Jin talks about his ideas and the reflections he had working on this photobook, and what he hopes he could bring to his fans. Check out the full video above! 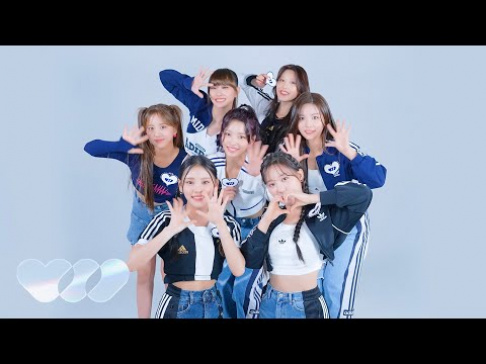 Gonna missed you Jin . Will be waiting patiently .

Song Hye Kyo responds to 'The Glory' viewers saying that she suddenly looks much 'older' than before
1 hour ago   7   7,910