BT21 characters transform into hip-hop stars in 'Would You' MV

The BT21 characters have turned into hip-hop stars, just like their creators BTS!

A special single celebrating the 5th anniversary of BT21, "Would You" was released on SoundCloud worldwide on December 23 at 12 PM KST. The MV for "Would You", starring the BT21 characters, highlights the adorable charms of each member, while also showcasing their excellent rap and dance skills!

Fans can watch the Korean version of "Would You" by BT21 above, as well as the Japanese version, below! The characters will be dropping a dance practice clip for their new single on December 31 at 12 PM KST as well, so stay tuned! 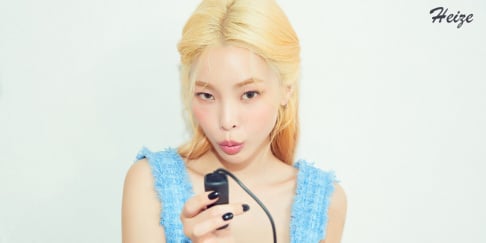 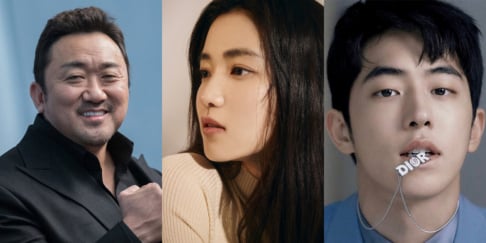 Tata is my jam!