TEEN TOP's Niel has returned with double title tracks from his 3rd mini album, 'A to Z'.

The first of two title tracks, "A to Z" combines old school hip-hop and R&B sounds with a groovy whistle as its base. Niel not only showcases his soothing vocals and suave dance moves, but also his prowess in rap.

The second title track, "In Your Space" delivers a completely different vibe with its Afropop influence, topped with a sexy vocal tone and style. The lyrics paint an image of a person whose mind is stuck in a perpetual orbit, constantly revolving around another person. 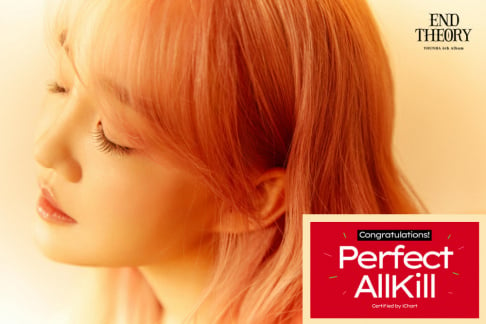 BlockBerry Creative states that if Chuu wishes to prove her innocence, she should be the one to provide 'evidence'

if looks could kill...those blue eyes omg...he's stunning in this