(G)I-DLE is among the many K-pop acts participating in Korea's university festival season!

On October 9 KST, the CUBE Entertainment girl group unveiled a special stage cam showing them performing their popular B-side "My Bag" during their recent appearance at Myongji University's autumn festival. The event was held from October 5-6 and also included acts like Chungha, Dvwn, and Zico.

Meanwhile, (G)I-DLE is currently preparing for their next comeback and will be releasing their 5th mini album 'I love' on October 17. 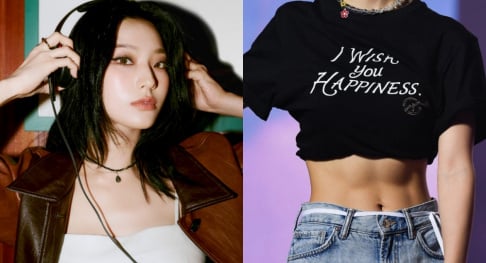 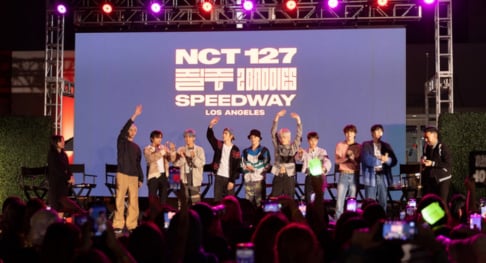 The girls are such a joy to watch when they engage with the audience.

They deserve every bit of success they are getting!