About a week ago, (G)I-DLE revealed the scheduler for their upcoming album.

Just as the girls announced through the schedule chart, the girl group released the sketch film for their comeback, where the members display their chic charms in the black and white video.

Meanwhile, (G)I-DLE will be making a comeback with the 5th mini-album 'I Love' on October 18, KST. 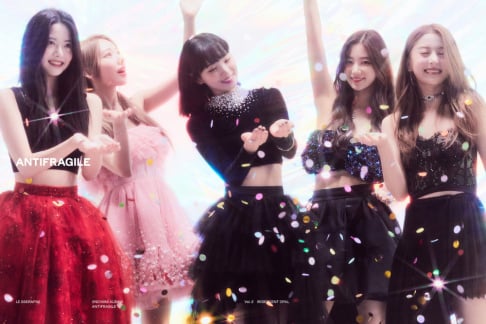 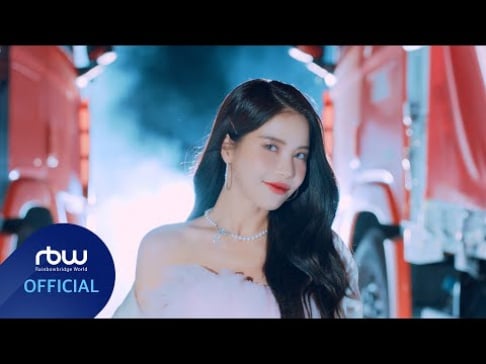 All the girls are blonde - including Shuhua! 😍

This concept is an absolute masterpiece! 🥰

'The Glory' actor Jung Sung Il talks about his difficult childhood and drinking water from a puddle when he was thirsty
5 hours ago   5   7,654

Staff members from the KBS drama 'The King of Tears, Lee Bang Won' have been charged with animal abuse after a horse died due to a dangerous stunt scene
7 hours ago   16   10,331

Producer Yoo Han-jin has departed SM Entertainment after 25 years and has joined n.CH Entertainment
6 hours ago   12   6,098

NCT's Lucas expected to resume activities after his photo with SM Entertainment's CEO and an Instagram update
1 day ago   100   56,174