Misc
Posted by Germaine-Jay 14 days ago

On a recent episode of Soyu's 'SOYOUGI' YouTube channel, Soyu, BTOB's Changseob, and Jinwoon discussed idols dating after meeting while filming the yearly Chuseok special 'Idol Star Athletics Championships'. Jinwoon expressed, "This happened to me in the past. I feel it's so unfair. Hyosung noona. We're all friendly, aren't we?" Soyu and Changseob then joked, "We're not close to her."

The 2AM member continued, "At the time, the SECRET members didn't have cellphones. That's why I was talking to them about how they still didn't have phones." He explained the camera caught him gesturing about a phone, adding, "They said Jinwoon failed at getting her number. [Netizens] talked about how it looked like I asked for her number, and she said no."

Watch the full episode of 'SOYUGI' above. 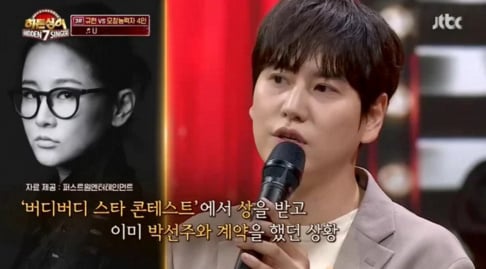 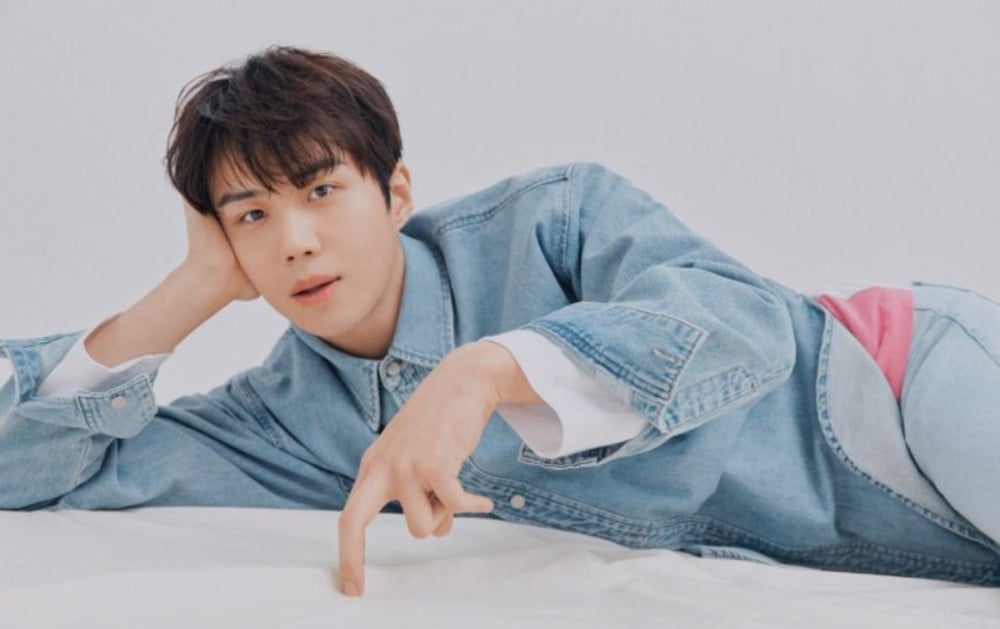 Netizens discuss why BTS member Taehyung and IVE's Wonyoung are the most popular idols in Korea right now
3 hours ago   15   6,778

Kim Taehyung and Jisoo are the most-followed male and female K-pop Instagram accounts for September 2022
3 hours ago   4   3,366

Controversial SoJang claims IVE is supposed to be a 7 member group and insinuates that Jang Won Young had Park Joo Bi kicked out
1 day ago   92   61,955