In the concept film titled 'My Malus Is Serenity', Leedo sets a romantic mood on a bright and sunny morning, creating a private moment between him and the camera. The key theme of ONEUS's upcoming 8th mini album is the phrase, "My Malus Is...", and Leedo completes the sentence in his concept film with the word "serenity".

More of ONEUS's comeback teasers for their 8th mini album 'MALUS' will be revealed in the next few weeks ahead of the group's return on September 5 at 6 PM KST. 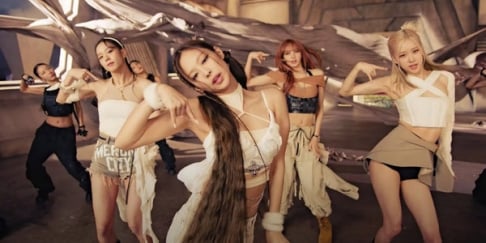 BLACKPINK's 'Pink Venom' is the first girl group song to reach No. 1 on US iTunes since their own song 'How You Like That' 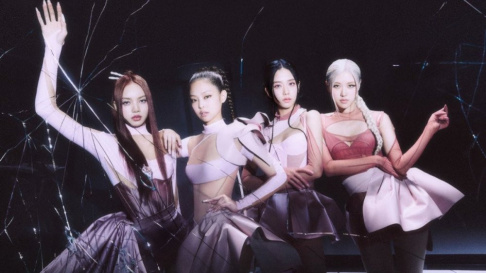 BLACKPINK's 'Pink Venom' hits over 10 million streams on its first day on Spotify, the biggest K-Pop song debut in 2022 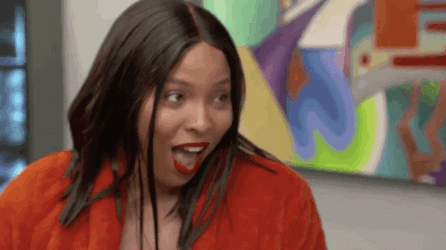