On August 1 KST, the ADOR rookie girl group unveiled their self-titled debut album as well as the music video for the album's third title track "Cookie."

The music video for "Cookie" has a clean and sophisticated overall look, thanks to the use of simple stair and bench props and a neutral background. The members' choreography, which is the video's main focus, also matches the single's smooth R&B vibe. 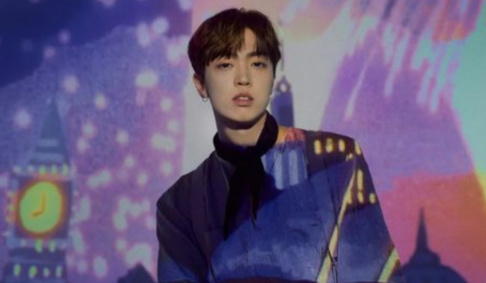 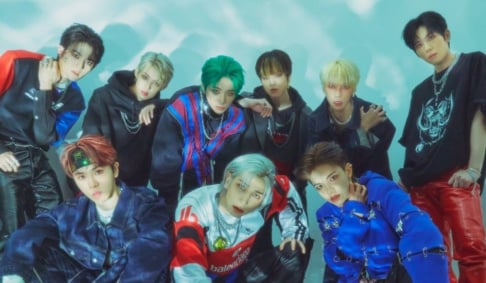 I’m gonna be the one who says it this song felt very sexual to me and it made me very uncomfortable and this is coming from someone who was excited about this release I feel like the lyrics are very suggestive, especially for a group with two minors in it. Wasn’t the biggest fan of the mv either it was very simple for a song many people are going to consider the title track.

I actually love the simple aesthetic of the MV and the sound, it somehow feels nostalgic tho I am not sure what to feel about the lyrics