On July 12 KST, Apink's CHOBOM(Chorong and Bomi) released their 1st Single album, "Copycat," becoming the first-ever official sub-unit of the group to release an album.

The album consists of three tracks: the title track "Copycat," "Oscar," & "Feel something."

On July 15 KST, Nylon Music released a special Live clip of Apink CHOBOM singing their B-side track “Feel Something.” Hitmaking producer 'Ryan S. Jhun,' who previously worked with Apink on the track "My Oh My," participated in writing the lyrics, composing, and arranging the song.

Check out their Live Clip above.

Also, check out the Official MV of their title track 'Copycat.' 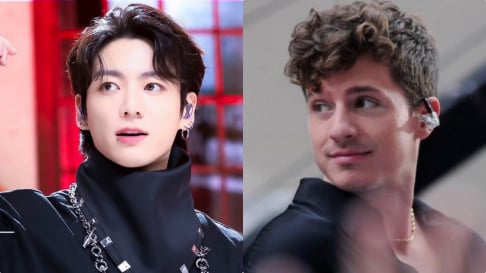 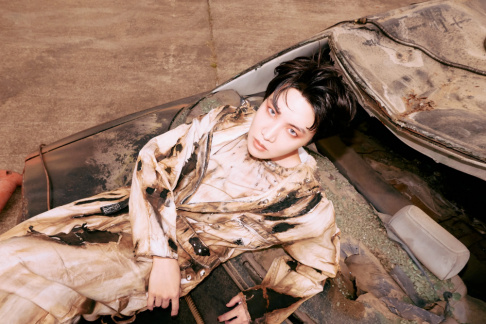 it's a good album.

I like how they went with comfortable sandals rather than heels or boots! I like how Bomi "felt the song" during the performance too!

Heineken speaks up about the possibility of getting #Jin as a representative
3 hours ago   4   3,022

NewJeans's Minji stuns the web for her breathtaking beauty on the red carpet
3 hours ago   11   3,169

Heineken speaks up about the possibility of getting #Jin as a representative
3 hours ago   4   3,022

Netizens awestruck by LE SSERAFIM's performance at the Melon Music Awards
1 day ago   45   23,223