BTS’s Jungkook is taking the world by storm with his stunning vocals, visuals, and performance in his chart-breaking collab with Charlie Puth. The song has broken countless records since its release and has reached a whopping 91M streams on Spotify in a record 21 days.

After its release, Charlie Puth revealed in an interview that Jungkook’s vocals were so impressive that he found them to be “Miraculously perfect.” He said that he did not have to alter Jungkook’s vocals in any way because of how perfect they were.

Charlie also mentioned multiple times that Jungkook has perfect pitch because he easily sang the exact notes that Charlie asked him to sing. Charlie mentioned that Jungkook has a distinctly good ear and is able to pick up the notes and sing them with ease.

Jungkook also demonstrated his perfect pitch ability in an earlier episode of Run BTS, and it’s the reason Jungkook never sings off pitch when he sings live or in the studio.

It should be mentioned that having perfect pitch is a very highly regarded special and rare ability that very few musicians have. 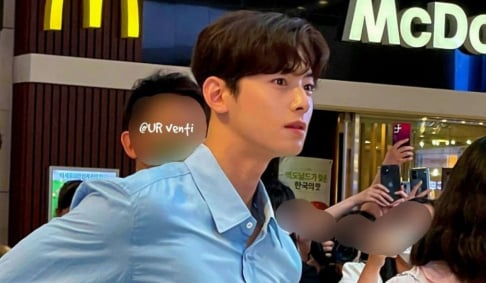 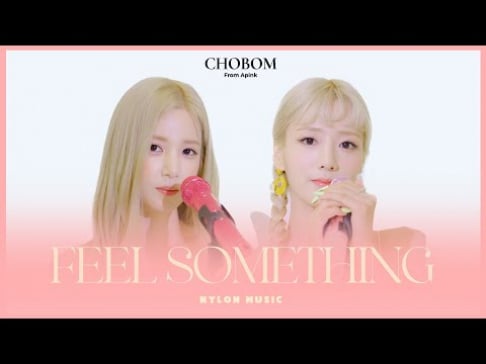 Jungkook is absolutely perfect in all ways and with a perfect pitch to top it up.

It should be mentioned that having perfect pitch is a very highly regarded special and rare ability that very few musicians have. 👏

JUNGKOOK is a musical genius. He can do runs, riffs & multiple song layers w/ ease and SUGA said on K TV that he’s the best vocalist and that people in the industry agree.

TWICE Nayeon's infamous stalker debates and defends himself in an extensive interview on YouTube
6 hours ago   42   16,482

Man arrested in Saudi Arabia for harassing ATEEZ with racial remarks at airport
11 hours ago   55   34,887