"STAB" is made for students in the hopes of fighting all of the challenges they'd encounter during the exams, giving off a smile after taking it. It was also released the same day as College Scholastic Ability Test (CSAT) day.

Check out BIG Naughty and eaJ's "STAB" MV above, and let us know what you think in the comments below. 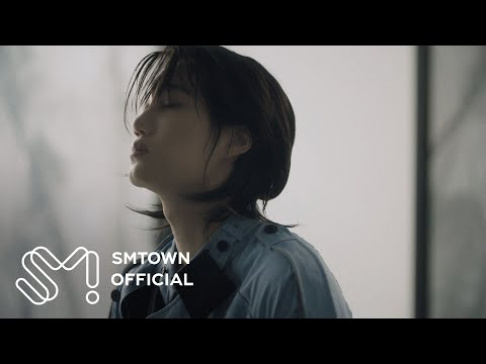 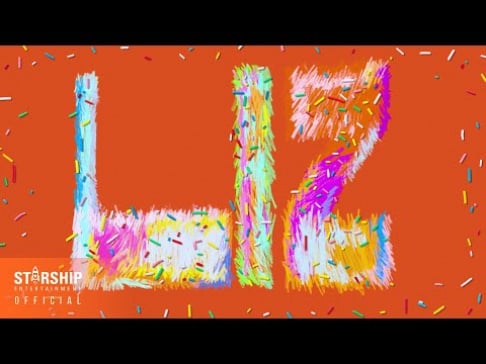 IVE's Liz introduces herself in 'Show What I Have' teaser

Male celebrities that have the most iconic elementary school pictures
2 hours ago   5   3,835

Kang Min Kyung releases an official statement about her father who was recently arrested
2 hours ago   7   4,595

How Korean netizens are reacting to the news that Seungri will be released from prison by the end of the week
5 hours ago   42   11,327

AKP BUZZ
Korean netizens react to news of the United States shooting down a Chinese spy balloon
44 minutes ago   11   2,115

"He looks like he just finished promoting Candy," fans can't believe Baekhyun was just discharged from the military after seeing his new photos
2 hours ago   3   2,447

How Korean netizens are reacting to the news that Seungri will be released from prison by the end of the week
5 hours ago   42   11,327

Former Lovelyz member Jin apologizes for sharing how idols date each other on her YouTube channel
15 hours ago   43   27,473