"Love Right Back" is an R&B pop track that deals with the ironic feelings of both freedom and loss felt after walking away from a relationship after trying your best. The song was first revealed to the public during the online '2021 World DJ Festival' a day prior to its release. 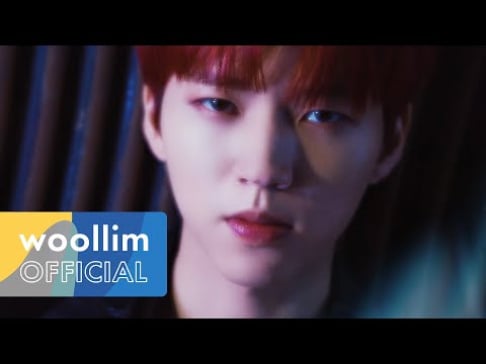 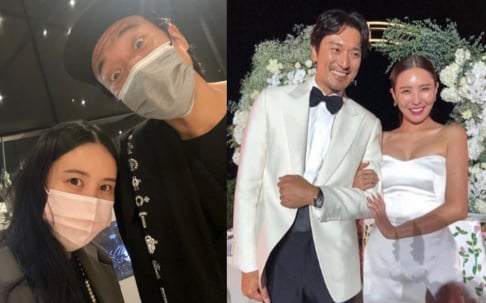 Elite company: The Girl Groups that have won the grand award on both MAMA and Melon Music Awards
6 hours ago   10   7,973