The digital single “Lazy" features rapper Reddy and is the "ultimate summer anthem" that perfectly captures the lazy summer vibes for the coming hot season.

Kim Woo Sung also explained the inspiration behind the track, saying, “I have always been lazy in some ways, pushing things off that didn't interest me as much. The only thing I wasn't lazy for was music, so I wrote a song about it. I think we can all relate to our inner laziness and appreciate both when we are being lazy and being proactive. Balance is key.”

Check out this chill track in the video above! 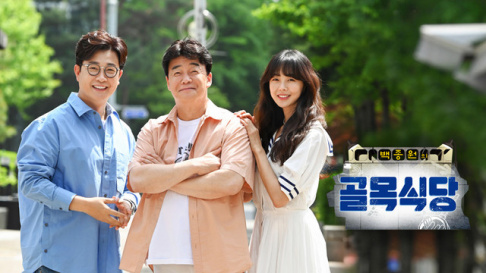 omg i miss his voice so much when is the rose coming back????

can't wait to hear more music from him! and the rose as well!! i miss them so much. : (

Jessica Jung turns heads with her appearance at the Zadig & Voltaire show for Paris Fashion Week
10 hours ago   17   6,617