D.Ark is giving fans a preview of his first mini album under P NATION!

Check out the album sampler above!

I think "Genius" is good for positive affirmation...It feels like a deeper groove is missing from some of the other songs..perhaps because they are a little fast and/or the instrumentation isn't engaging enough.

Join Exclusive Club Of Folks Who Are Making A Living By Earning From Home... 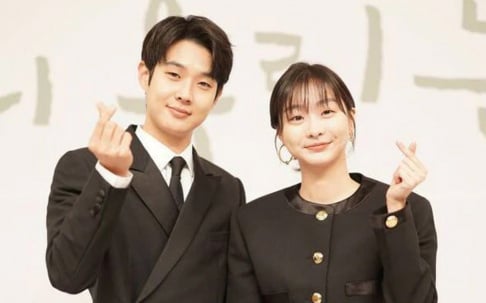 Insiders report that BTS will not be able to attend the '2021 MAMA' due to new quarantine restrictions for overseas travelers returning to Korea
13 hours ago   73   18,242

Officials from the entertainment industry reveal that it was Song Ji Hyo's own choice to cut her hair
2 days ago   58   45,043