On the March 26th episode of 'Music Bank', Leeteuk and Shindong joined together to dance to choreography from their SM Entertainment labelmate SHINee's 2009 track "Ring Ding Dong". During a recent live stream on his YouTube channel, Leeteuk explained, "SHINee's Minho came to support us last week, and we promised to dance to 'Ring Ding Dong' on 'Music Bank'."

Minho visited Super Junior for their comeback performance on SBS' 'Inkigayo', and it seems this is when they made the promise to the SHINee member. 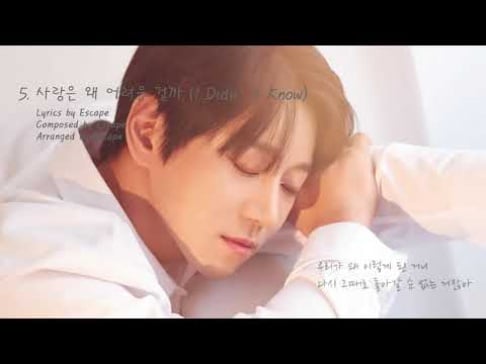 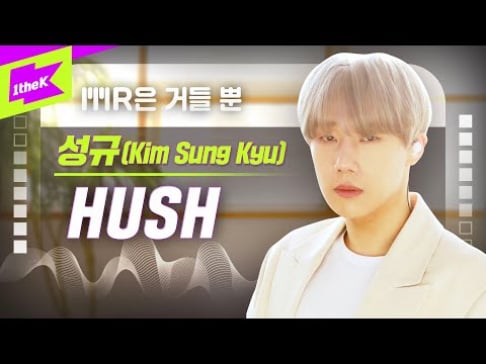