How popular is K-Pop & BTS in North Korea?

On the latest episode of AYO, North Korean defectors revealed how popular K-Pop and BTS are across the border.

The two former North Korean citizens address rumors about K-pop in North Korea, reasons why North Koreans only clapped for Red Velvet during a concert, South Korean music shows up north, and the ways that being a K-pop fan can risk your life in the country. They also reveal whether BTS fans ARMY exist in North Korea and more.

Watch the AYO video about K-pop in North Korea above, and make sure to turn on the English captions! 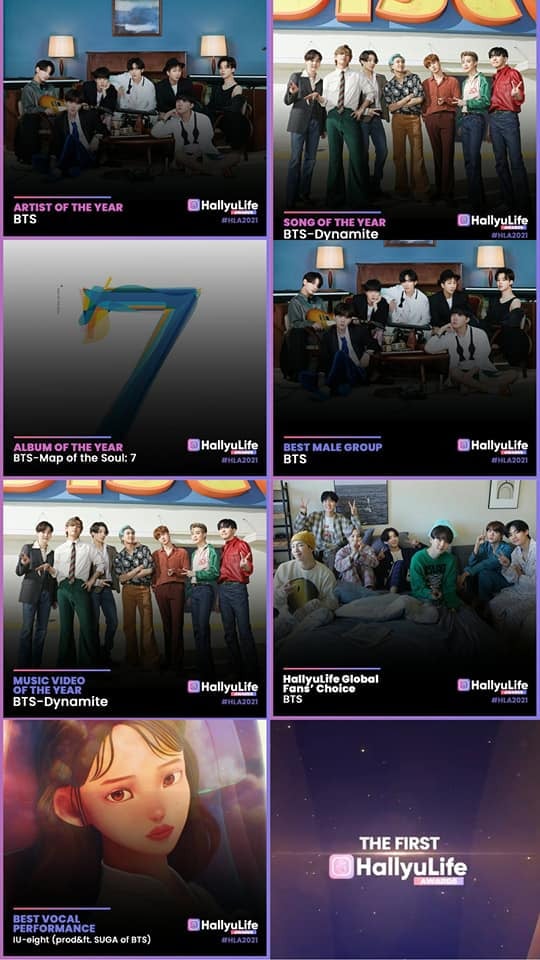 I've read this from koreaboo.... haters keep on downvoting every BTS articles ...either BTS fans or non fans ,,,army or not .... .should be proud of BTS success not jealous ...

BDC (Boys Da Capo) give a peak at choreography in 'The Intersection: Discovery' comeback spoiler
1 hour ago   0   246