BTS named 'Entertainer of the Year' by 'Time' magazine

'Time' magazine has named BTS their 'Entertainer of the Year'!

On December 10, American weekly news magazine and website 'Time' revealed BTS as 2020's 'Entertainer of the Year'. According to the publication, "BTS is TIME’s 2020 Entertainer of the Year. Between releasing multiple albums and breaking every type of record in 2020, the Korean pop band ascended to the zenith of pop stardom. In an era marked by so much anguish and cynicism, BTS has stayed true to their message of kindness, connection and self-acceptance."

'Time' also revealed BTS would be holding a special performance on NBC tonight at 10PM EST.

Check out BTS' feature with 'Time' above, and read the magazine's article here.

During a year like 2020, a year when people's lives became darker, BTS ended up being one of the few that shined through the pandemic. It's fascinating to see that these 7 guys who people thought would be on a downfall after their previous successful year, has only TAKEN THE WORLD BY STORM even through the hardships. What a year for BTS and ofc ARMY💜💜💜💜Happy to finally see them getting more respect as human beings and not just "good looking korean guys".

"In an era marked by so much anguish and cynicism, BTS has stayed true to their message of kindness, connection and self-acceptance. That’s the foundation of their relationship with their fans" I'm so proud of them! 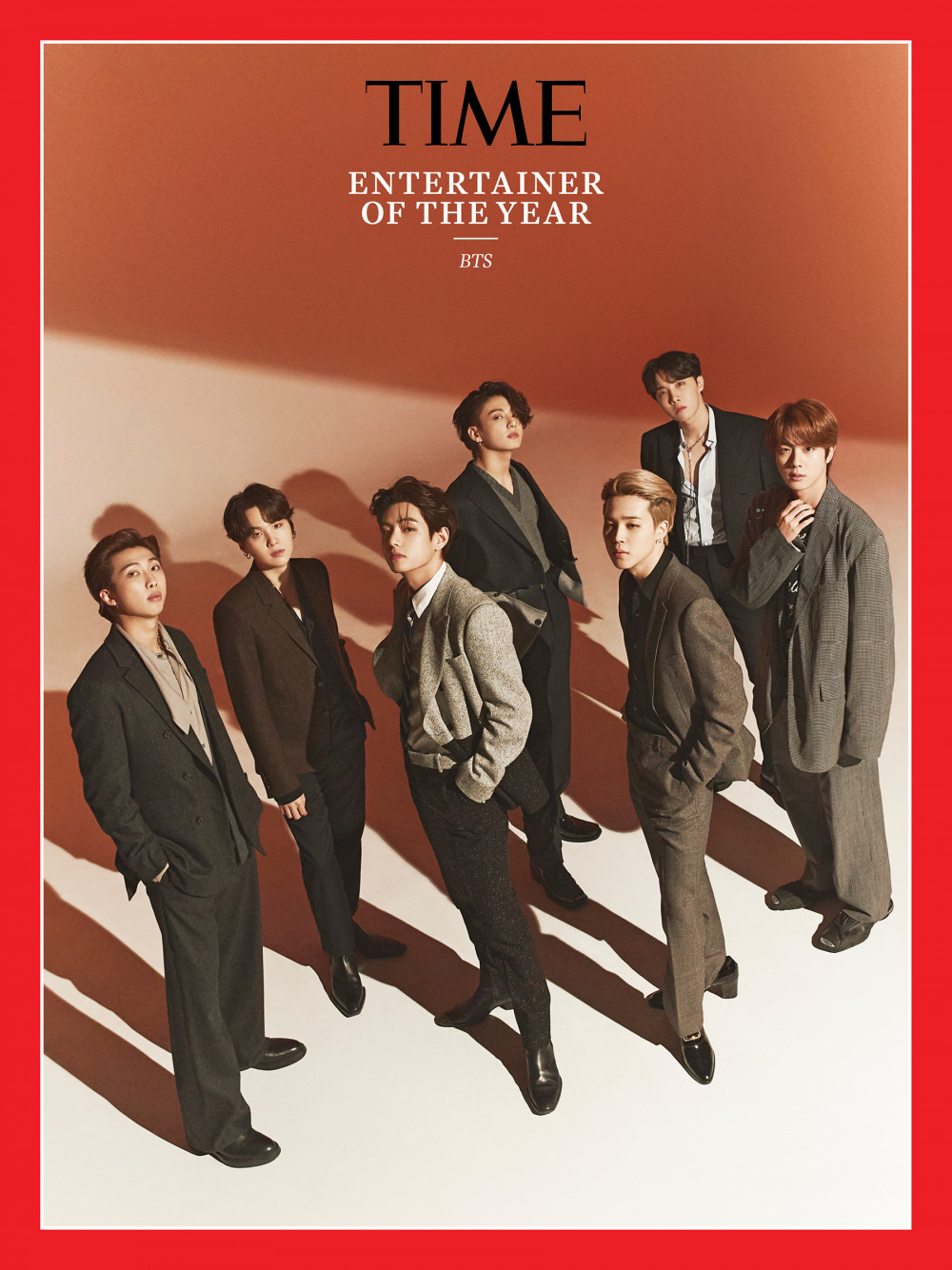 KINGDOM looks like game characters in the 'Dusk ver.' concept photos for their 1st comeback
40 minutes ago   0   397

Former AOA member Mina says she's all better after she went through shamanistic rituals
18 hours ago   71   11,464

BLACKPINK's Jennie boasts of her loveable charms with cute freckles while eating a burger
2 days ago   89   12,051

April's Chaewon reveals her side of the story in response to the claims made by Hyunjoo's brother, via lengthy fancafe post
2 days ago   69   20,138