A Pink makes grand return through vintage-chic MV for 'Dumhdurum'

A Pink has officially made their comeback!

"Dumhdurum" is a midtempo dance track with an addictive melody driven by a bright horn-like synth hook, with 'dumhdurum' mimicking the sound of one's heart when reunited with someone they used to love. In the music video for the single, the A Pink members are looking fashionable in a number of bright retro looks, adding to the vintage atmosphere of the passenger train they are riding in.

Meanwhile, A Pink will be celebrating the comeback with fans through a VLIVE broadcast at 8 PM KST.

Check out the music video for "Dumhdurum" above!

gosh apink just ages like fine wine I love this the concept and everything!!! SOTY behaviour 👑👑👑

Apink: still killing it after 9 years. You go Apink! 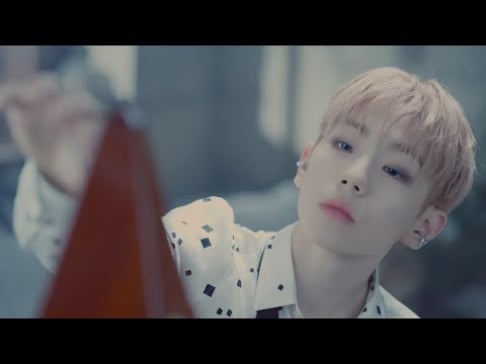 BTS fans trick local TV station into airing a birthday shoutout to Jungkook under the name 'John Guk'
48 minutes ago   11   2,259 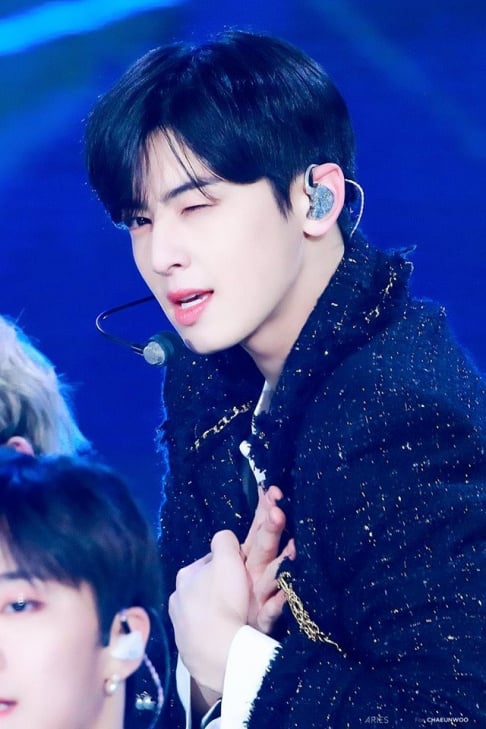 BTS fans trick local TV station into airing a birthday shoutout to Jungkook under the name 'John Guk'
48 minutes ago   11   2,259

Big Hit Entertainment reiterates earlier statement of response to speech sample used in 'What Do You Think?'
15 hours ago   128   35,873