BTOB's Sungjae has revealed audio teasers for part 3 of '3X2=6'.

The final part of Sungjae's '3X2=6' project series includes "I Have a Lot to Say but I Won't" featuring Ilhoon and "Hypnotized" featuring Peniel, which are telling the story of 'BTOB's Yoon Sung Jae.' Sungjae and Ilhoon collaborated on composing and writing the title track, while "Hypnotized" was previously performed as a duet at BTOB's 2018 solo concert '2018 BTOB Time - This is Us'.

As previously reported, the BTOB member's '3X2=6' project series is featuring two song releases each month for three months. Sungjae has already dropped "Yook" and "For Winter", which revolved around the concept 'Singer Yook Sung Jae,' as well as "W.A.U" and "Chicken", which had the theme 'Human Yook Sung Jae.'

Netizens talk about how BTS is on another level, selling 2.5 million albums in just 3 hours and breaking Melon unique listeners record
3 hours ago   30   9,713 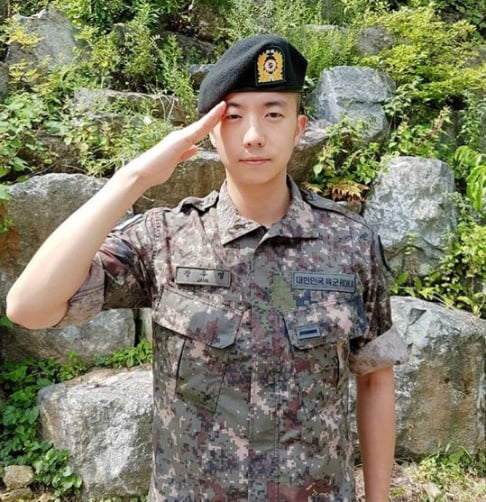 Minhee reveals what she's been up to recently, talks about her hardships and receiving little money while promoting with Stellar
25 minutes ago   1   6,233 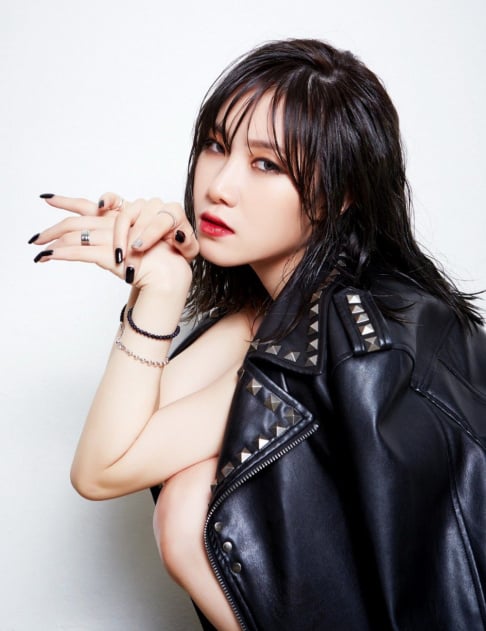 Netizens talk about how BTS is on another level, selling 2.5 million albums in just 3 hours and breaking Melon unique listeners record
3 hours ago   30   9,713

BLACKPINK tease their new character figurine-line in collaboration with 'Jazwares'
23 hours ago   21   17,924