Sulli smiled in the face of hate in teaser videos for 'Night of Malicious Comments'.

JTBC dropped the first teasers for the anticipated talk show, and hosts Sulli, Shin Dong Yup, Kim Sook, and Kim Jong Min read a few harsh comments from netizens out loud. Surprisingly, the former f(x) member seems the most unfazed by the nasty remarks, and when Shin Dong Yup and Kim Sook ask her what her mindset was when she decided to join the show, she starts by laughing knowingly.

As previously reported, celebrities will discuss the topic of malicious comments that are rampant on the internet and on social media platforms on the show. Celebs will not only read through malicious comments directed at them personally, but also reveal their thoughts, reactions, and ways to strengthen one's mind against such hurtful comments.

You'll have to find out what Sulli thought about the show when 'Night of Malicious Comments' premieres on June 21 at 8PM KST.

That woman has balls of steal. I don't think i'd be able to handle that level of hate.

No point crying, it just makes her haters happy. Good Girl!!! Keep smiling and be yourself.

CL demonstrates her close friendship with DJ Kim Shin Young + reacts to suggestion that she would fit in well with the Refund Sisters
5 hours ago   6   7,131 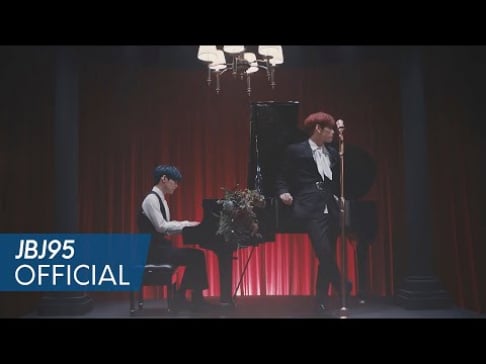 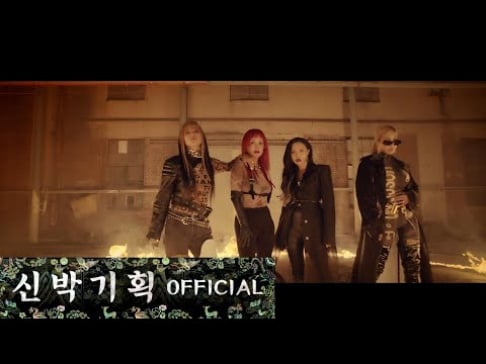 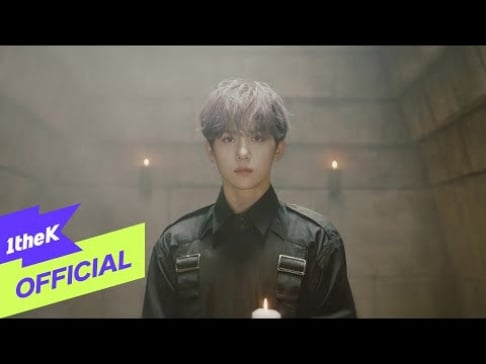 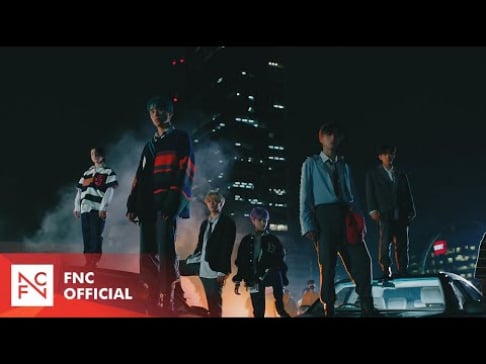 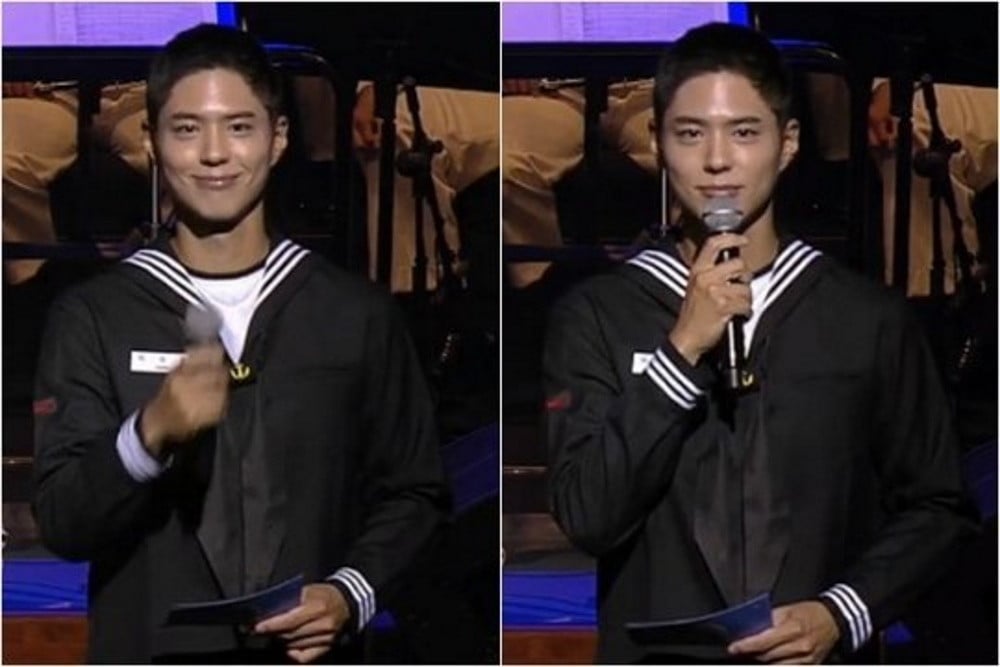 V's warm heart of caring and respecting others has a positive influence on the fan club, leading to active donation activities, spreading good influence throughout the world.
3 hours ago   7   691

BTS's V continues to dominate China's biggest platform Weibo by drawing the attention of magazines and verified accounts
15 hours ago   35   8,945

BLACKPINK's Jisoo shows off the gift from model Irene and boasts of their friendship
11 hours ago   15   17,435