New girl group on the scene, DreamNote made their official debut on November 7th, 2018 with their debut mini album 'Dreamlike'. They released their debut MV on the same day for title track 'DREAM NOTE'. Check it out here.

But behind every successful debut are the hardworking members. So who are the members of DreamNote? 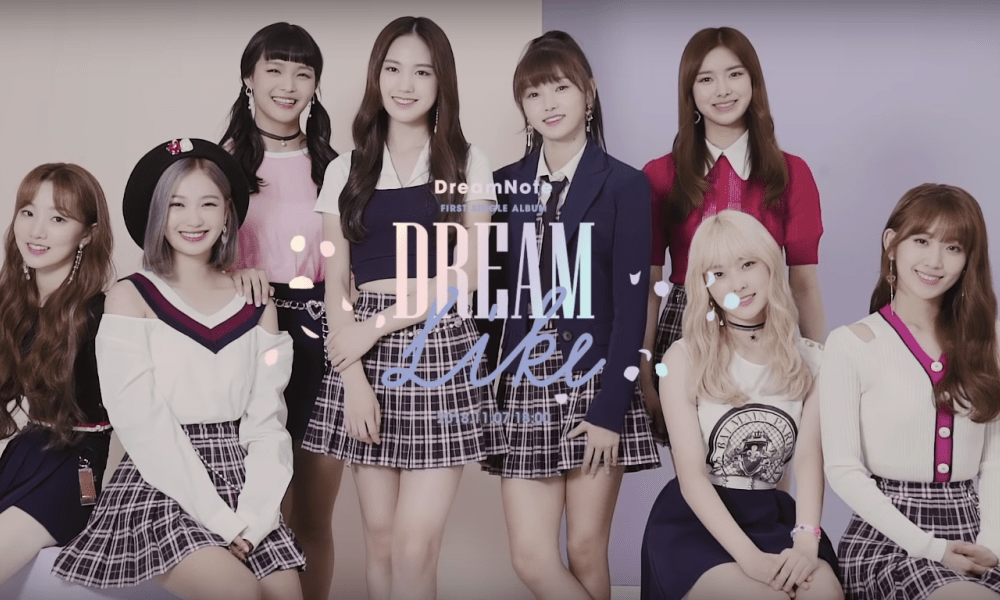 Additionally check out the group's debut performance at their showcase for 'Dreamlike'.

Rapper Sleepy talks about struggling with money and mother's illness in midst of legal battle with TS Entertainment
1 hour ago   2   2,214

MAMAMOO will be taking additional legal action against malicious commenters
11 hours ago   10   17,489