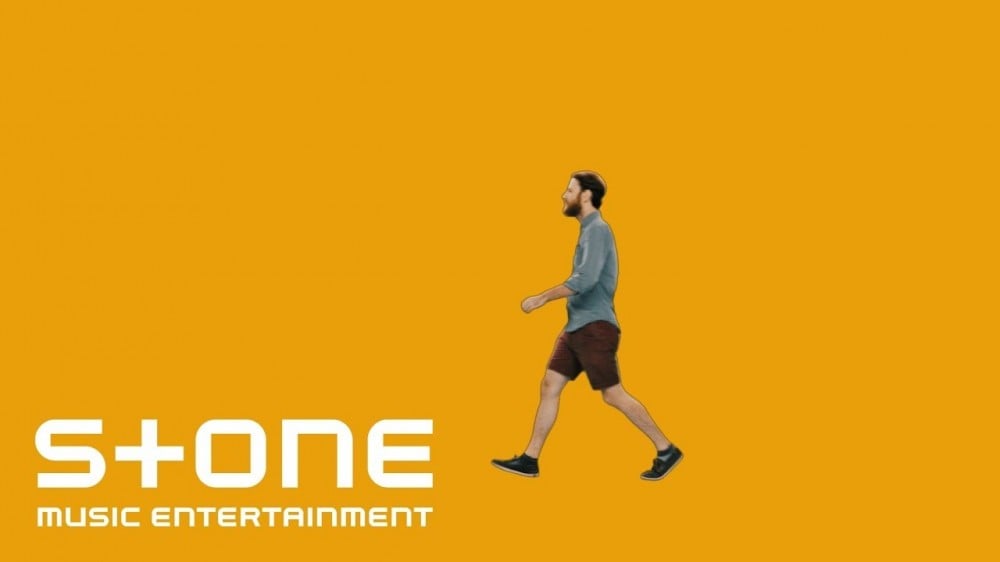 Jang Kiha and the Faces have released their music video for "That's Just What You Think"!

Following their MV for "Cho Shim", Jang Kiha and the Faces are back with "That's Just What You Think", which reminds you that you should just focus on your own business and recognize other people have their opinions. The track itself has a humorous tone, while the MV features a variety of people against bold colors.

In related news, Jang Kiha and the Faces will be disbanding after the 5th album. More details on their final comeback will be revealed soon.

Check out Jang Ki Ha and the Faces' MV above!

what a crappy song

Lady Gaga talks about the positive experience she had working with BLACKPINK on their new song 'Sour Candy'
20 hours ago   87   28,626