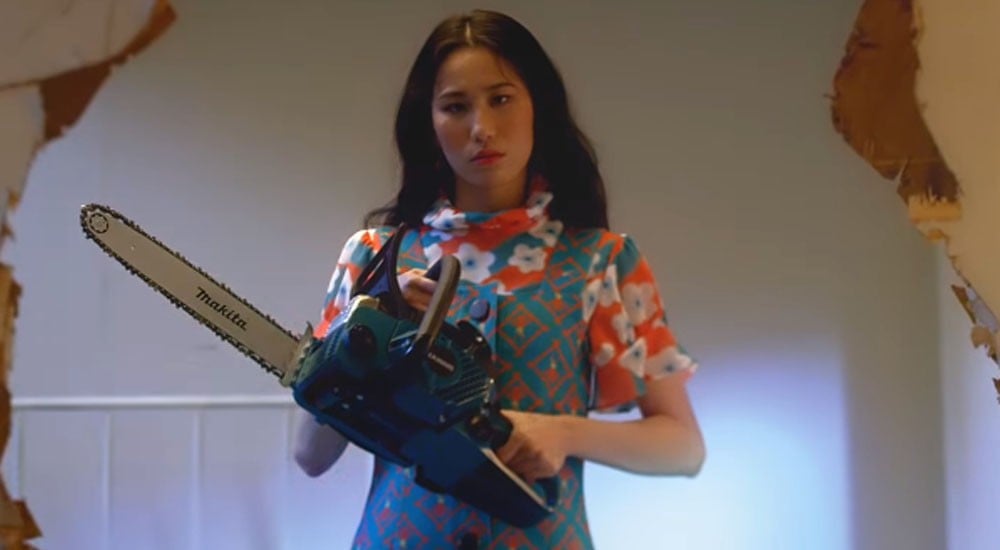 Hoody is back with brand new music!

On October 22, AOMG's darling R&B songstress revealed her new single "Sunshine," featuring Crush. In the adorable music video, the two singers play neighbors that live in the same duplex that have developed crushes on one another, but only ever seem to have shy and awkward interactions. Eventually, they have such a hard time staying away from each other that they start knocking down the wall that keeps them apart.

Perhaps the most humorous twist to the video is a cameo from none other than rapper and former AOMG co-CEO Simon Dominic, who makes an unexpected cameo as a gun-ready police office.

Check out the music video for "Sunshine" above!

Something about hoody i find very sexy

Salt Entertainment says that they plan to work with Kim Seon Ho until the end, with 1 year left in their contract
7 hours ago   26   25,333

Anonymous netizen who claims to know Kim Seon Ho and his ex-girlfriend announces plans to unravel the 'truth' behind the controversy
1 day ago   112   171,856