On April 15th, they began dropping their individual concept photos in both Red and Gray Versions, starting with Rano and Wonjun.

Check out the photos below. 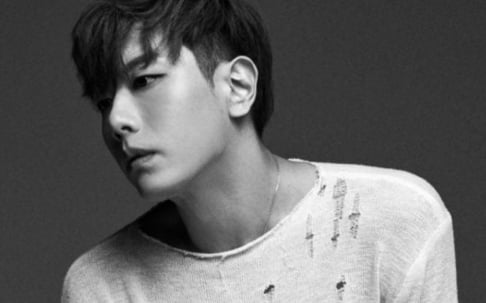 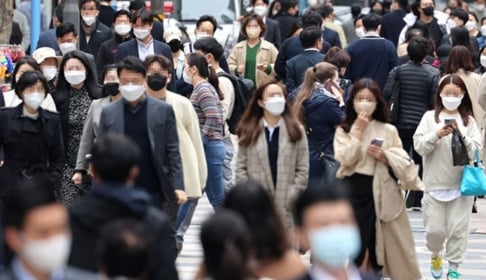 Netizen suggests set of Girls' Generation's 'FOREVER 1' MV may have been plagiarized from Tokyo DisneySea
1 day ago   51   38,176