News
Posted by Janie-Reign 21 days ago

Yoon Ji Sung and his fans had a big laugh at their fansign event.

On an online community forum, a netizen shared a clip of Yoon Ji Sung opening a fan's gift at a fansign. The gift was a piece of clothing, but the moment the idol unraveled it, he immediately crumpled it, thinking that it was a woman's black see-through slip dress.

Later on, both Yoon Ji Sung and the fans realized that the piece of clothing was a small cape. 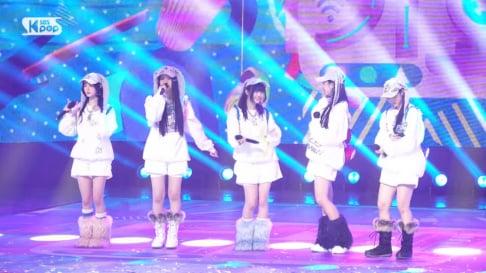 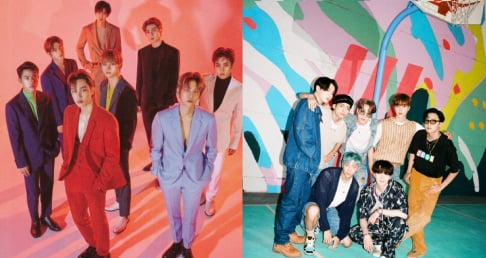 This is pretty funny. I would have reacted the same way. Definitely doesn’t look like a normal cape

I don't know who this is, but his reaction is too funny 😂