According to RND Company on January 9th KST, rapper Kisum has joined the company as a new artist. RND company is currently home to singer Chun Myung Hoon, Navi, and more.

Meanwhile, Kisum has recently gained popularity by appearing on SBS's 'Kick a Goal.' Stay tuned for more on Kisum. 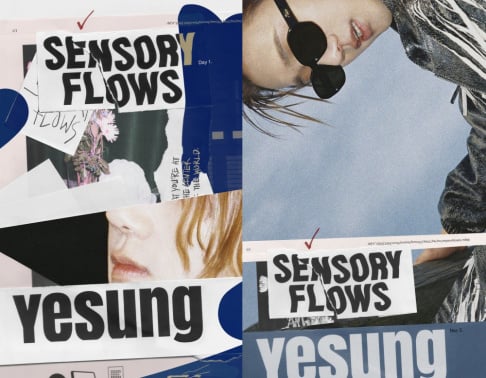 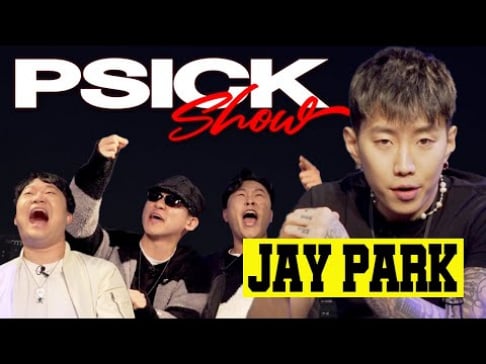 It's been forever since I heard about Kisum! I'm just glad she still exists. Same deal with Juniel suddenly releasing a new song a few weeks back.

Dara says she got in trouble for not pressing elevator button for YG Entertainment head?
4 hours ago   11   12,092