Kim Jung Hyun is in talks to star in the new drama 'Second Favorite Person'.

In other news, Kim Jung Hyun is making his return to the small screen in the fantasy romance drama 'Kokdu: Season of Deity', which is set to premiere on January 27. 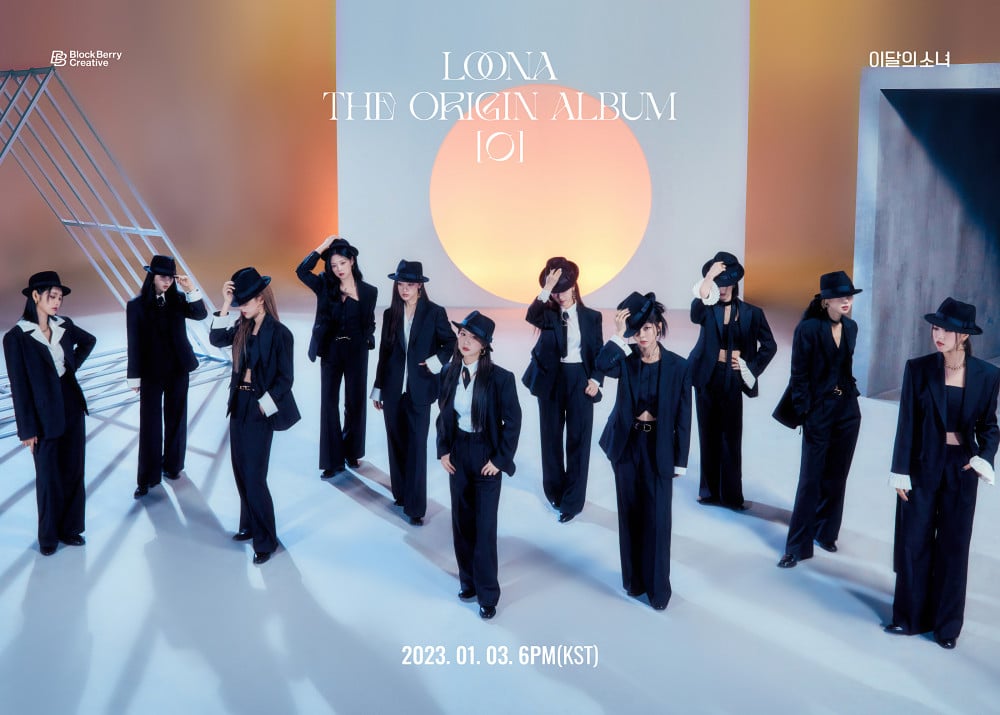 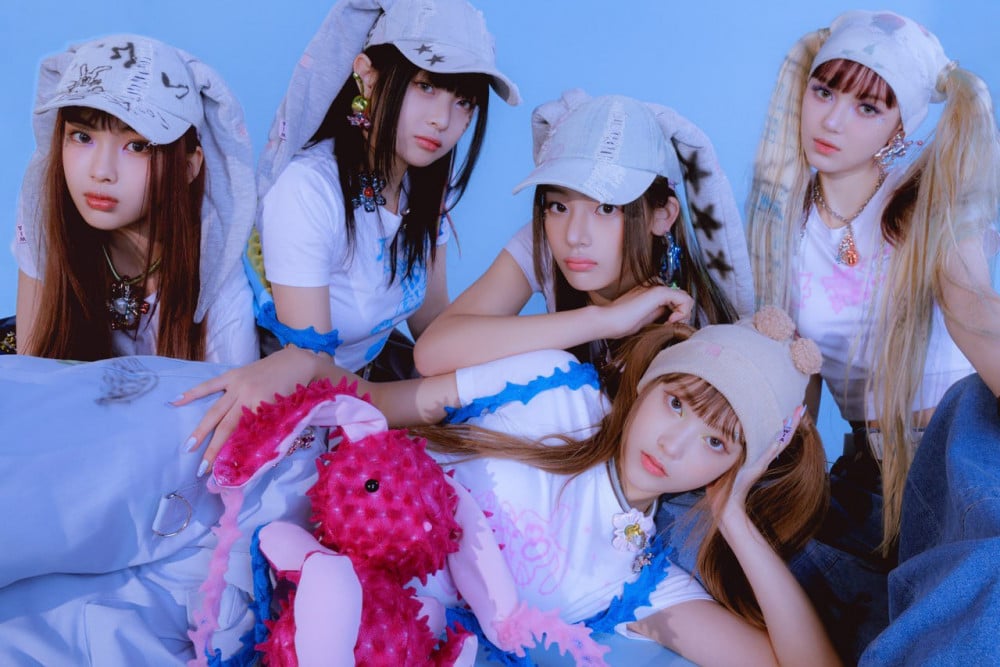 good for him, would be nice to see him in a new drama

Good. I’d like to see him in a new drama.