IVE's Wonyoung will be saying farewell to viewers of KBS2's 'Music Bank' this week.

On January 11, Starship Entertainment notified fans that Wonyoung's final 'Music Bank' recording will be this Friday, January 13. The idol was chosen as the female MC of 'Music Bank' in October of 2021, and will be leaving the position after a year and 3 months.

Meanwhile, IVE will be holding their first fan-con, 'The Prom Queens', from February 11-12 at Olympic Hall in Seoul. 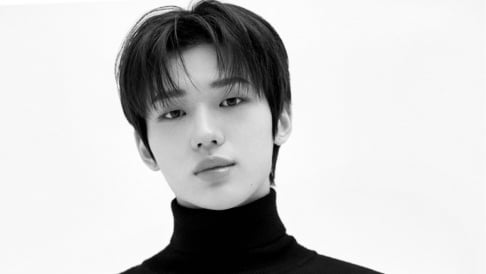 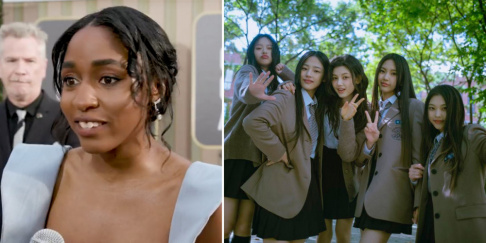 She had her run

BLACKPINK's Lisa is the new owner of a luxurious urban villa in Seongbuk-dong, purchased at over $6 million USD
6 hours ago   23   41,402

Dara says she got in trouble for not pressing elevator button for YG Entertainment head?
7 minutes ago   0   496