Fans point out that the members of Cosmic Girls frequently spoke in past tense during their fan concert, leading to speculations about their contract renewals

According to those who attended the two concerts, the members of Cosmic Girls "frequently spoke in past tense", then "corrected themselves". Some also pointed out comments made by individuals members at the end of each concert, such as:

"Thank you so much for coming so early in the new year, even in this cold weather. We were also able to receive a lot of good energy from you all with this show, our first show in a while. It was really great to perform and spend time together. Thank you all for making our youth shine brightly." (Bona)

"2022 was a worthwhile year for us, as we met our kind and beautiful UJUNG and reflected on ourselves, and also shed many tears of joy. Thank you so much for making us happy people, happy singers with your love. Our UJUNG, you worked hard so that you could have a good time with us. I love you." (Dawon)

According to one fan, letters dedicated to the Cosmic Girls members by their director also had "strange" undertones:

"I'm looking forward to what's in store for Yeonjung in the future even more. You will shine even brighter. I will cheer you on always. Thank you, and I love you, our Yeonjung."

Many of the members also shed heavy tears toward the end of the concert, leaving fans with "mixed feelings".

"The way they cried at the end of the concert, it was really heartbreaking."

"Cosmic Girls... they were all so pretty and talented. The company didn't do enough to promote them."

"Now that Starship has IVE..."

"I guess they'll be going their separate ways."

"Even if the members want to renew, it's likely that Starship won't be interested."

"I'm so sad that so many 3rd gen groups are getting to that point now."

"Even if the concert felt strange, I'm still hoping that they'll all renew TT."

"This group had really good members."

As Cosmic Girls debuted in February of 2016, many expect that matters regarding their contract renewals with Starship Entertainment will be publicized soon. 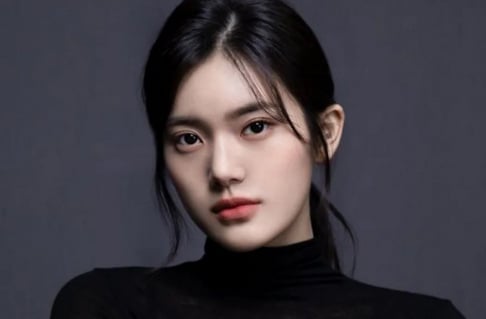 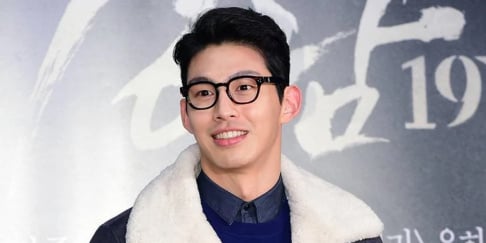 crazy how much more talented WJSN is vocally and as a group but did not reach their full potential due to Starship's management and the messy Chinese line situation.

celaenoscope1,907 pts 23 days ago 1
WJSN is a perfectly "successfull" group, but it is undeniable that they never really had a breakthrough in the way that other groups did. Winning queendom should have been that, but starship squandered it by only releasing a single album and then nothing more. They have IVE now, a significantly more substantial business endeavor, so from their perspective it makes sense to disband the group and only try to keep a few members like Bona and Yeonjung, rather than keep a bunch of members who aren't individually popular.

WJSN has one of the best discographies of recent groups, but starship never seemed to know how to promote them properly.
25 (+25 / -0)
Share

NCT's Lucas expected to resume activities after his photo with SM Entertainment's CEO and an Instagram update
23 hours ago   96   48,054

NCT's Lucas expected to resume activities after his photo with SM Entertainment's CEO and an Instagram update
23 hours ago   96   48,054