On January 10, a video of EXO's Kai went viral and is spreading quickly on social media.

Many fans had hoped that Kai, known to be one of the best dancers in the K-pop industry, would also do the cover dance. On January 10, their wish came true during Kai's birthday celebration.

On this day, Kai met with a few fans and finally showed them his version of "Hype Boy." Fans were more than ecstatic to see the dance and shared the video on various social media platforms.

Many fans commented that they got their wish come true and praised how good Kai was. They commented, "I can't believe I got to see Kai's version of 'Hype Boy.' It's better than the original," "He's so good at dancing," "I got my wish come true," "I love this version of 'Hype Boy'," "I'm not even his fan but I'm mesmerized by his dancing," "This is so awesome," "You can see he's super good at dancing," "He asked fans which choreography they want to see him dance and he actually did it for us, he's so sweet," "He makes it look so easy," "The fans who saw it in person are so lucky," "He's so crazy good," and "I've been hoping he does the 'Hype Boy' dance." 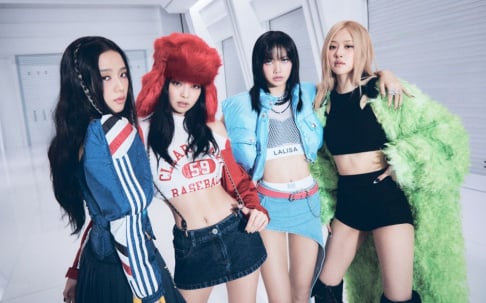 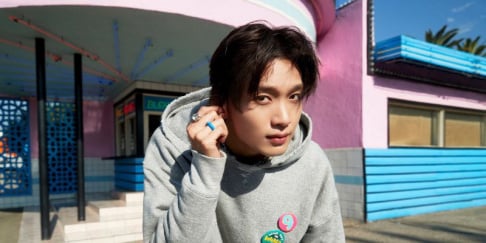 How cute! He looked so shy. Can't help but love Kai.

it's cute.. fans requested he dance to it so he learned it properly to show them :)