Cha Eun Woo is in talks to star in the new crime drama 'Bulk'.

On January 19, reports revealed the ASTRO member would be starring in the upcoming series, and his label Fantagio clarified, "'Bulk' is one of the projects he received an offer for, but it's not yet confirmed." 'Bulk' tells the story of a police officer and a prosecutor who work together to fight dark forces in Gangnam.

Ha Yun Kyung of 'Extraordinary Attorney Woo' is in talks to play the prosecutor, while Jo Woo Jin has been confirmed to play a veteran detective.

Stay tuned for updates on 'Bulk'. 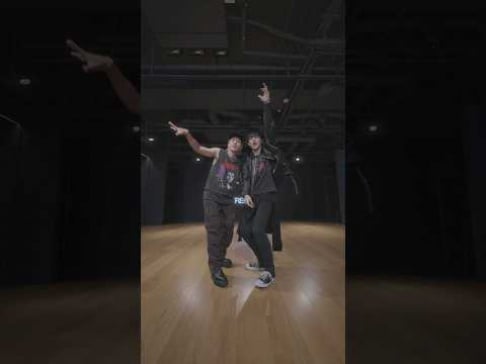 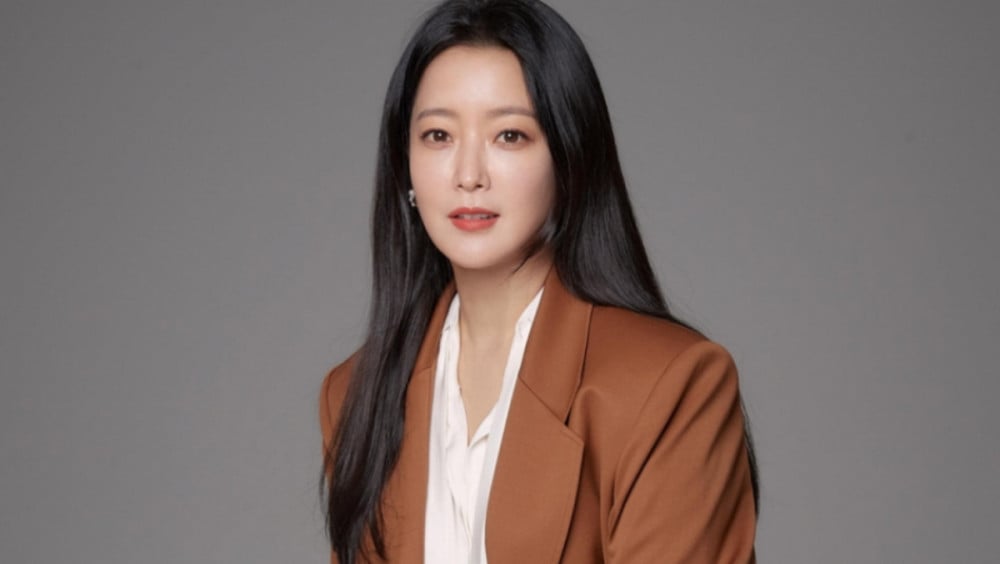 I know this will make the best out of his talent. Romcoms are not really his best dish, unless his role is a dominating CEO, arrogant, smug and action pack of a male lead. Enough of those cheesy ones. He is not suited for those. AROHA knew best! Looking forward seeing him in more action!

Can we bask in his freshness and youthful aura and have him do romcomms first or light drama. I’m pretty sure he can do things like ‘BULK ‘on his 40’s, no? I feel like I haven’t seen him on screen enough. His priest role is def not for-me.