News
Posted by Dani-Dee 7 days ago

The dance performance video for the group's single "Shut Down," their latest title track off of 2nd full-length album 'BORN PINK,' surpassed 100 million YouTube views as of 9:18 AM on January 23 KST. As the video was originally released on September 19, the milestone was achieved in roughly 126 days.

Congratulations to BLACKPINK and BLINK! 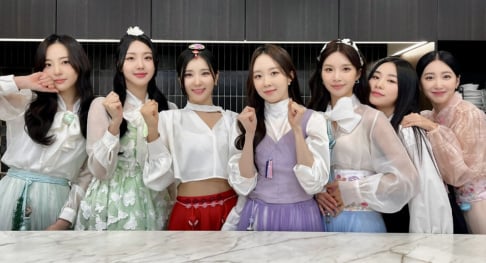 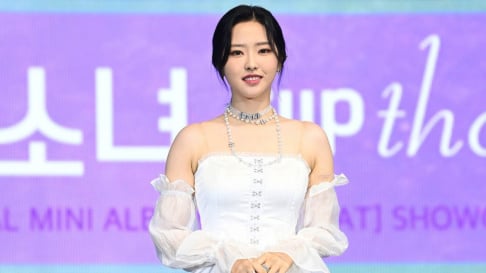 Trash song, totally butchered the masterpiece La campanella. The mv speaks about their history that's good, but their papa yg couldn't come up with something new or original, had to steal something again in the name of sampling, what a shame 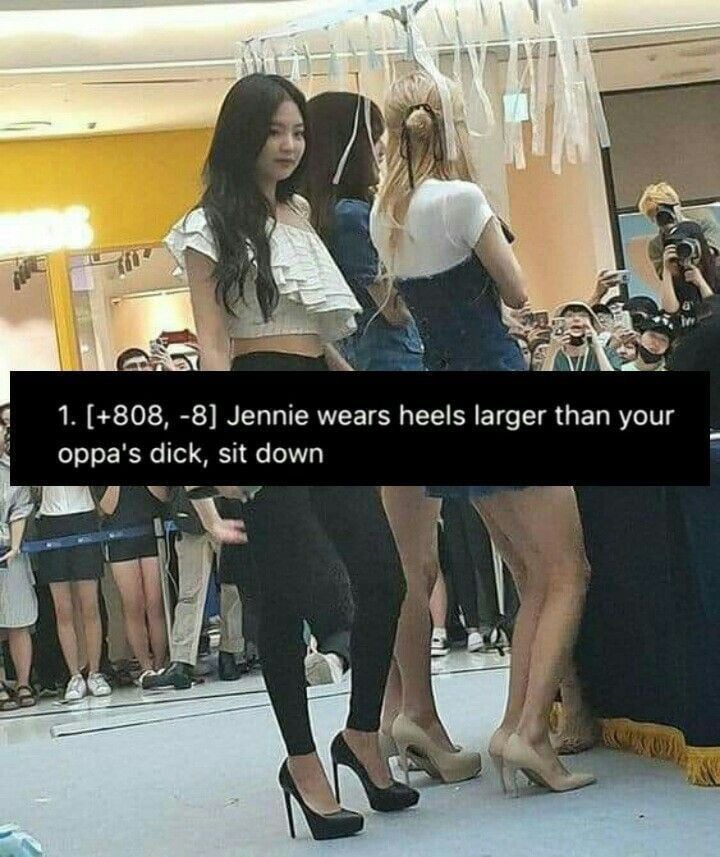 unrelated but I thought this picture was funny! CONGRATS BLACKPINK

BTS Jin gets a vacation as a reward after winning first place at the military talent show
9 hours ago   49   64,028