On this day, Bang Si Hyuk surprised everyone by donating 5 billion KRW to help expand and renovate the Seoul National University Cultural Center.

HYBE Chairman Bang Si Hyuk explained, "I decided to donate because I experienced that help received from society is a great nutrient for a person to grow."

Seoul National University chancellor Oh expressed his gratitude to Chairman Bang and shared, "We will create a 'Bang Si Hyuk Lounge' in the cultural center after expanding and renovating for the future."

Many netizens were shocked by the large donation that Bang Si Hyuk made and commented, "The amount in donation is in another class," "Bang Si Hyuk's donation size is like no other," and "He really makes big donations every time." 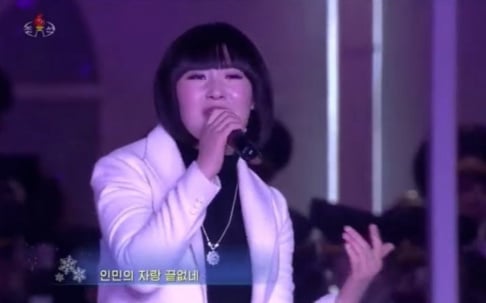 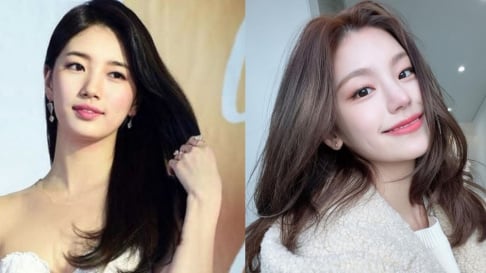 A lounge dedicated to BSH is extremely thoughtful. 🥰 He made and continues to pave substantial advances in the global entertainment industry. If there is money leftover, scholarships for students who are financially struggling and inspired by his international influences can be helpful.

BTS Jin gets a vacation as a reward after winning first place at the military talent show
9 hours ago   48   63,050