On December 28, WayV made their long-awaited return with their 4th mini-album, 'Phantom.' After its global release, the album debuted straight at No. 1 on both the worldwide and European album charts. 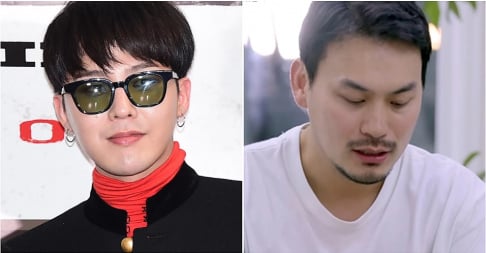 Yoo Il Han complains about his dad bragging about G-Dragon everywhere instead of showing pride in his own son, to which Eun Ji Won can relate

So happy for them! It was a fantastic release ❤️

I loved this song so much!! Congrats WayV 🫰