According to reports on December 13, Lee Yeon Hee, Yunho, Hong Jong Hyun, and veteran actress Moon So Ri are starring in 'Race', an office drama that follows the story of passionate employee Park Yoon Jo. Lee Yeon Hee will be taking on the role of Park Yoon Jo, who doesn't come from a wealthy or educated background but does her best.

A rep from the drama series commented, "'Race' is a story of people running their own race from their own positions in life. The key point of the series is how these 4 people will affect each other and complete each other's chemistry."

'Race' is expected to premiere in the first half of 2023. 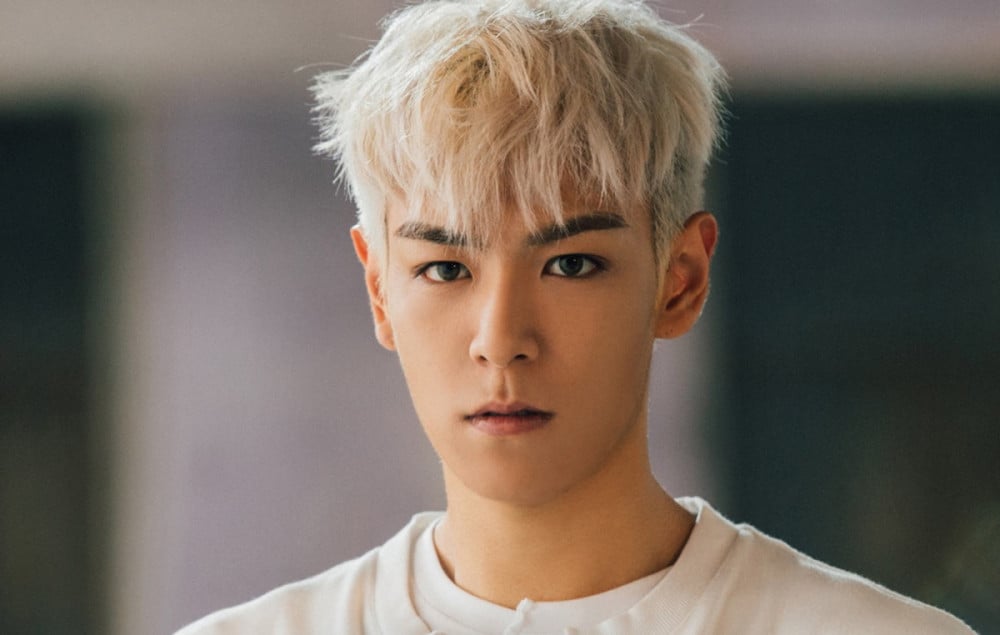 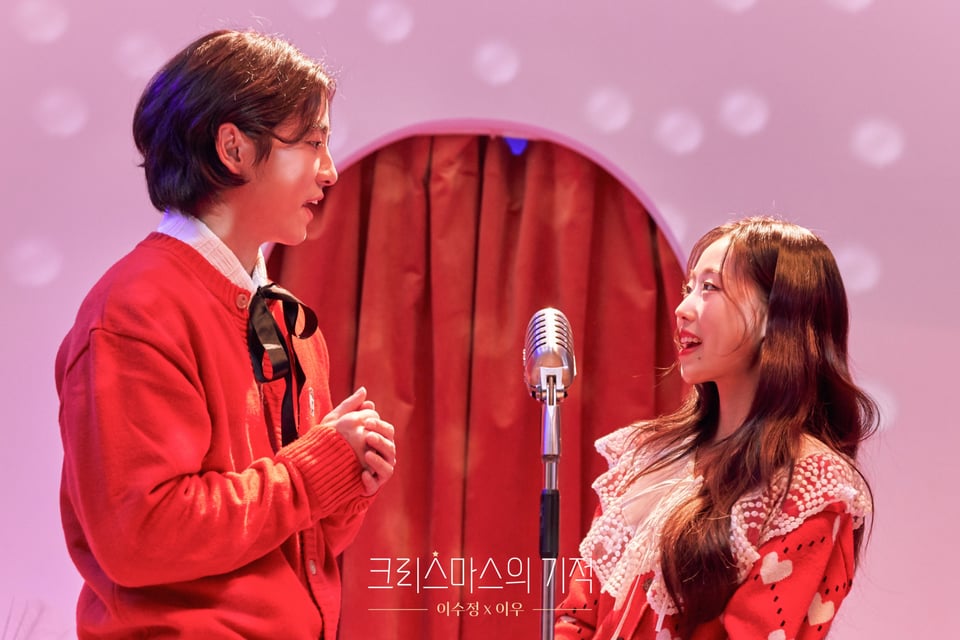 NCT's Lucas expected to resume activities after his photo with SM Entertainment's CEO and an Instagram update
22 hours ago   96   46,998

NCT's Lucas expected to resume activities after his photo with SM Entertainment's CEO and an Instagram update
22 hours ago   96   46,998