Big Bang's T.O.P has dropped a teaser clip for "Humanity".

On December 13, T.O.P shared the teaser below along with the message, "dear Moon," referring to the upcoming civilian expedition to the moon. "Humanity" is produced by T.O.P, BE COME, and JACK POT, and the teaser features an animated T.O.P as he free floats through space. 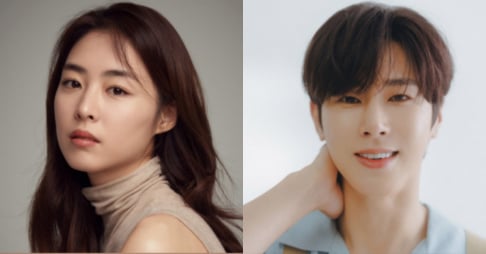 I am so liking this! So happy he is doing things his own way and that he walked away from kpop stigma!

BTS Jin gets a vacation as a reward after winning first place at the military talent show
9 hours ago   49   65,043