TV Chosun's new singing survival show 'Mr. Trot 2- The Beginning of a New Legend' recently released their teaser for their upcoming premiere, introducing their contestants to the public for the very first time. All contestants will be singing the genre of trot, a Korean traditional music genre that is known for its use of repetitive rhythm and vocal inflections. In the released teaser photo, the title of the upcoming show was placed at the center, with all the faces of the contestants surrounding it. Notably, Super Junior's Sungmin was spotted among all the faces of the contestants, gathering interest.

Meanwhile, the first season of 'Mr. Trot' gave rise to the now very successful singer Lim Young Woong, who continues to make impressive achievements on various music charts, frequently being on par with top idol groups such as BLACKPINK. 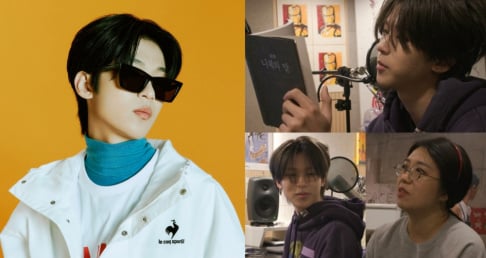 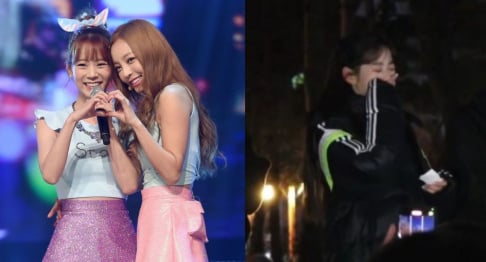 "I miss her so much", KARA's Seungyeon bursts into tears while talking of the late Hara

Good luck Sungmin. Love you and good wishes for you and your wife.

Sleepy is also there. LOL

LOONA’s Olivia Hye updates fans for the first time in 3 months after losing her injunction against BlockBerry Creative
3 hours ago   7   7,693