The boys of Stray Kids will be returning in Japan with the release of their 1st full album in February of 2023.

On December 23, Stray Kids launched a dramatic trailer video for the group's 1st full Japanese album, announcing its release on February 22, 2023. Although not much is known about the concept and the sound of the boy group's new album, fans will be delighted to find out that the new album's release aligns with the upcoming Japan leg of Stray Kids's 2nd world tour, 'Maniac'. In fact, Stray Kids will be greeting their Japanese fans with their first ever dome tour since debut from February 11~26.

Meanwhile, Stray Kids most recently released their 2nd mini album in Japan, 'Circus', in June of this year. 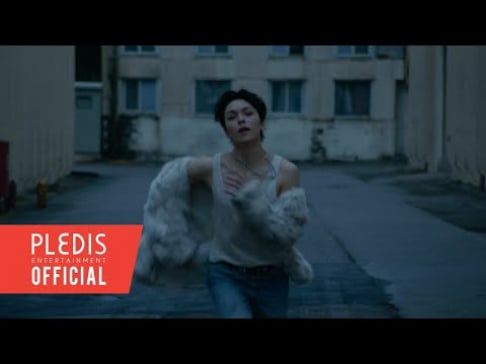 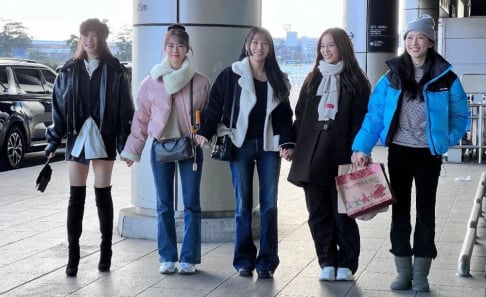 Sorry, but what's with all the hate? Stray Kids are Stray Kids, while BTS is BTS. That's it.

Both groups have talented members, amazing music, put a lot of effort in everything they do and have their individual achievements. To compare them is unnecessary.

This article is about Stray Kids and not BTS. If you don't like them for any reason, why not just stay away and use your time for others things instead of throwing hate?

I was hoping the release would be in March or April. They have their tour going on too around that time. I hope they are resting well.

How Korean netizens are reacting to the news that Seungri will be released from prison by the end of the week
2 hours ago   32   8,071

Former Lovelyz member Jin apologizes for sharing how idols date each other on her YouTube channel
13 hours ago   42   25,661