On December 23, the members of KARA arrived at Incheon International Airport hand in hand, delighting fans!

The girls, currently headed to Japan for their 'Move Again' promotions, greeted the press with bright smiles despite the freezing temperatures outside of the airport.

One member particularly stood out on this day for her happy, bubbly energy - Youngji! As soon as she hopped out of the group's van, the maknae member was seen reaching for leader Gyuri's hand, smiling from ear to ear when Gyuri took her hand and squeezed it tightly.

The members soon all linked their hands and introduced themselves to the press hand-in-hand, radiating warmth. Jiyoung explained sheepishly, "Youngji really wanted all of us to hold hands today~".

In fact, the KARA members were all fulfilling a wish that Youngji has always had while promoting for a long time as a solo artist. Last week, during a guest appearance on a radio program, Youngji actually burst into tears while recalling all of the moments when she felt lonely, promoting alongside other K-Pop girl groups.

She said, "This is something really petty, but [I was jealous] when I saw other girl group members coming in, all of them holding hands..."

Finding the maknae's complaints adorable, Seungyeon decided, "Next time, at the airport when we'll have our photos taken by the press, we'll all go up hand in hand."

Seeing the sweet bond between the KARA members, netizens commented,

"Awww I hope Youngji can hold hands with her KARA members every day..."

"KARA and Youngji deserve only the flower path TT."

"This is so cute and heartwarming."

"They are so freaking cute and so pretty TT. I really hope that they can stay together and promote at least once a year TTTT."

"The unnies will make all of Youngji's wishes come true~"

"Youngji is over the moon kekekekeke. The KARA unnies are the best~"

"I can't believe how happy I am just seeing these girls promoting together after so long TT."

"Youngji is such a puppy~" 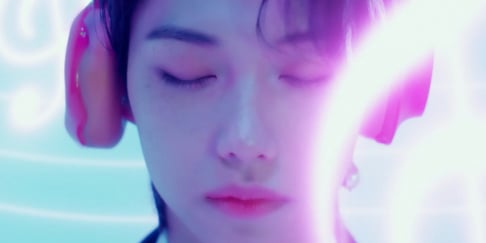 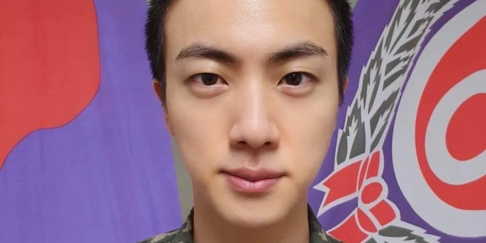 Youngji looked like a kid. She looked so happy. It's so nice to see KARA together again, even though they are not complete.

It's giving me the feels.

Adding Youngji into the group was a blessing. She really blend in well with her unnies well and has shown a lot she really respect and adore the little time that she was able to promote as a KARA member.