Additionally, this marks the group's first-ever perfect all-kill. They are also the fastest fourth-generation group to score one.

Meanwhile, "Ditto" is the pre-release track from their upcoming first single album 'OMG,' slated for release on January 2. 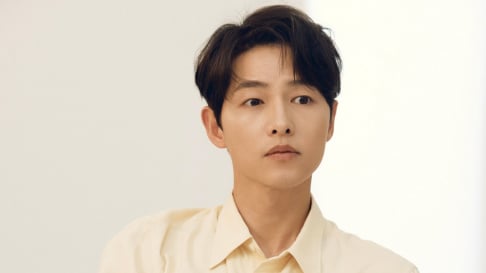 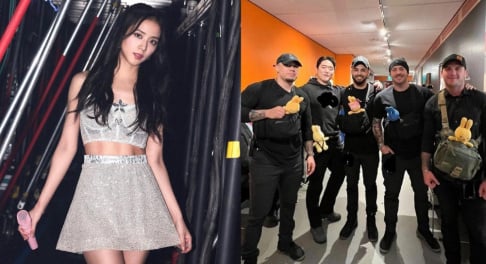 Congratulations, ladies! I’m so happy for them! 🥰

If the song is good, people will love it and send it to the top

Congratulations to girls, especially Minji, who has participated in writing.