MIRAE's Son Dong Pyo claimed that idols who say they weren't good at communication due to being "busy" are probably all lying.

On December 17, one netizen took to an online community forum and created a post titled, "The idol who claimed that idols who say that they weren't good at communication due to being 'busy' are all lying." Here, the netizen included various screenshots of MIRAE's Son Dong Pyo from his appearance on the YouTube series 'Bbalabbiribbo' ('빨아삐리뽀').

The screenshotted photos showed Son Dong Pyo saying the following: "When idols say they were bad at communication because they were busy, that's all lies. Waiting times are extremely long, then what do we do during that time? It is that time that we are all just on our cellphones."

Son Dong Pyo said this statement in order to explain to MC Poongja how he was able to watch so many korean dramas despite living a very busy ilfe as an idol. 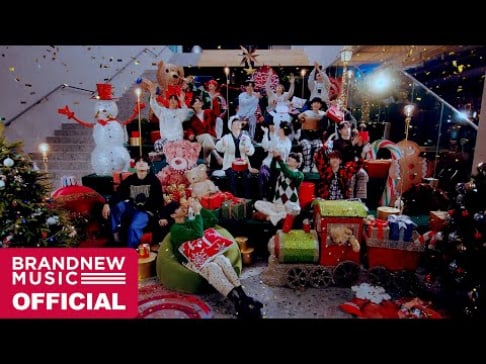 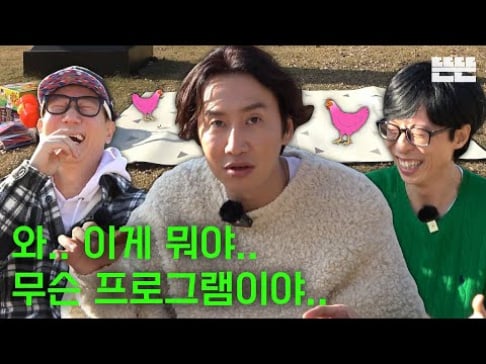 Damn these comments. I just want to clarify that dongpyo is in mirae and yes they are underrated but their album sales are good and so are their songs so just stop talking bad about him and his group which are fine.

Uh, sorry, there are many idols that are so busy they rather used their waiting time to sleep. Just look at Kang Daniel in his Wanna One days, he practically fell asleep the second he lay down in almost every shows because he was too tired.

Dara says she got in trouble for not pressing elevator button for YG Entertainment head?
3 hours ago   9   10,389