Studio Dragon has officially confirmed the news that Kim Soo Hyun will be starring in 'The Queen of Tears,' an upcoming drama written by popular screenwriter Park Ji Eun ('My Love from the Star,' 'The Legend of the Blue Lagoon,' 'Crash Landing on You').

Kim Soo Hyun will be starring opposite actress Kim Ji Won, who will be playing husband and wife. Kim Soo Hyun's character Baek Hyun Woo is the legal director of the Queens Group, while Kim Ji Won takes on the role of Hong Hae In, a 3rd generation chaebol of the Queens Group and the owner of Queens department store. The story shows the couple overcoming a number of dizzying crises while making audiences feel the importance of family with moving scenes and humor.

Meanwhile, Park Ji Eun will be teaming up with director Jang Young Woo ('Crash Landing on You,' 'Bugasal') and producer Kim Hee Won ('Vincento,' 'Little Women') for the project, which is set for release in the second half of 2023. 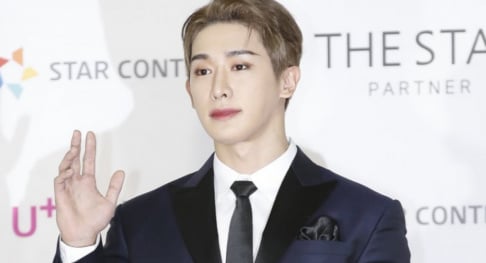 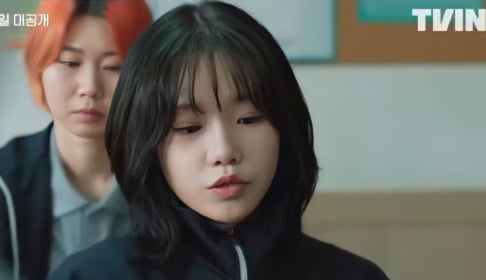 LOONA’s Olivia Hye updates fans for the first time in 3 months after losing her injunction against BlockBerry Creative
3 hours ago   8   7,995