BTS' Jin will be receiving extra security during his military enlistment.

According to reports on December 11, military authorities will be taking additional steps to ensure safety during Jin's enlistment at the military training center. They'll be working together with the fire department, police, and regional government offices to increase security in order to prevent an incident due to crowding.

Following reports of Jin's enlistment date as December 13, the BTS member posted on Weverse to tell his fans not to come to the training center. Jin will allegedly be enlisting on December 13 with 200 fellow recruits, and only those enlisting and their families will be allowed in the center.

The local police are reportedly dispatching 270 riot police to the center along with officers who'll be able to interpret different languages. The Yoncheon district office is also dispatching 60 task force officers to prevent the illegal sale of goods. Emergency health services will be on site as well. 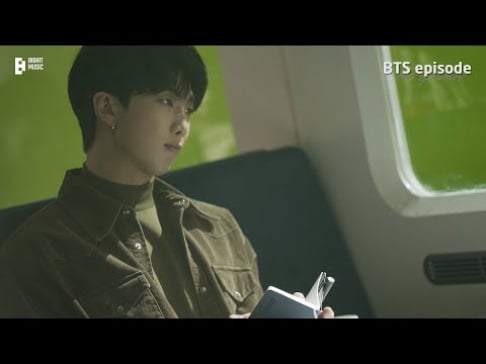 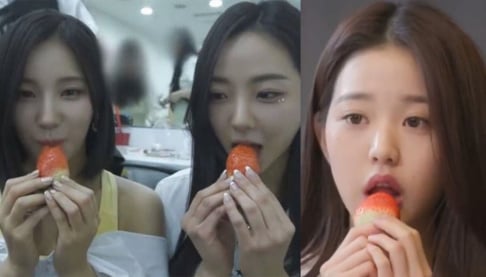 all this could've been prevented if the media would respect his privacy and didn't snoop around trying to confirm where and when he will be enlisting in the first place. i really hope they don't try the same with the rest of the guys. it's horrible.

I'm sure seeing what happened to Jimin upon arriving in the US on 12.6 influenced their decision for more security. The lengths to which some rabid fans will go to to get close to a member is frightening. No true ARMY will disrespect Seokjin and his wishes for that day. 💜

GOT the Beat yields disappointing chart results compared to their previous release
2 days ago   66   30,822