Hashtag has announced their new comeback after 3 years of no new music.

Hashtag is a girl group from LUK Factory that made their debut on October 11, 2017, with their 1st mini album 'The girl next door' and the title track 'Hue.' On September 18, 2018, their subunit Purple made its debut with 'Maemmaeya.' After almost 2 years without a group comeback, they returned with their 2nd mini album, '#Aeji #paSsion' and the title track 'Freesm' on April 16th, 2019. On October 1, 2019, they released 'My Style,' which would be their last comeback until March 2023. Member Seungmin also released her solo debut with the ballad song '끝자리' on March 14, 2022.

Fans are excited to see the growth of the group after 3 years without any group music. 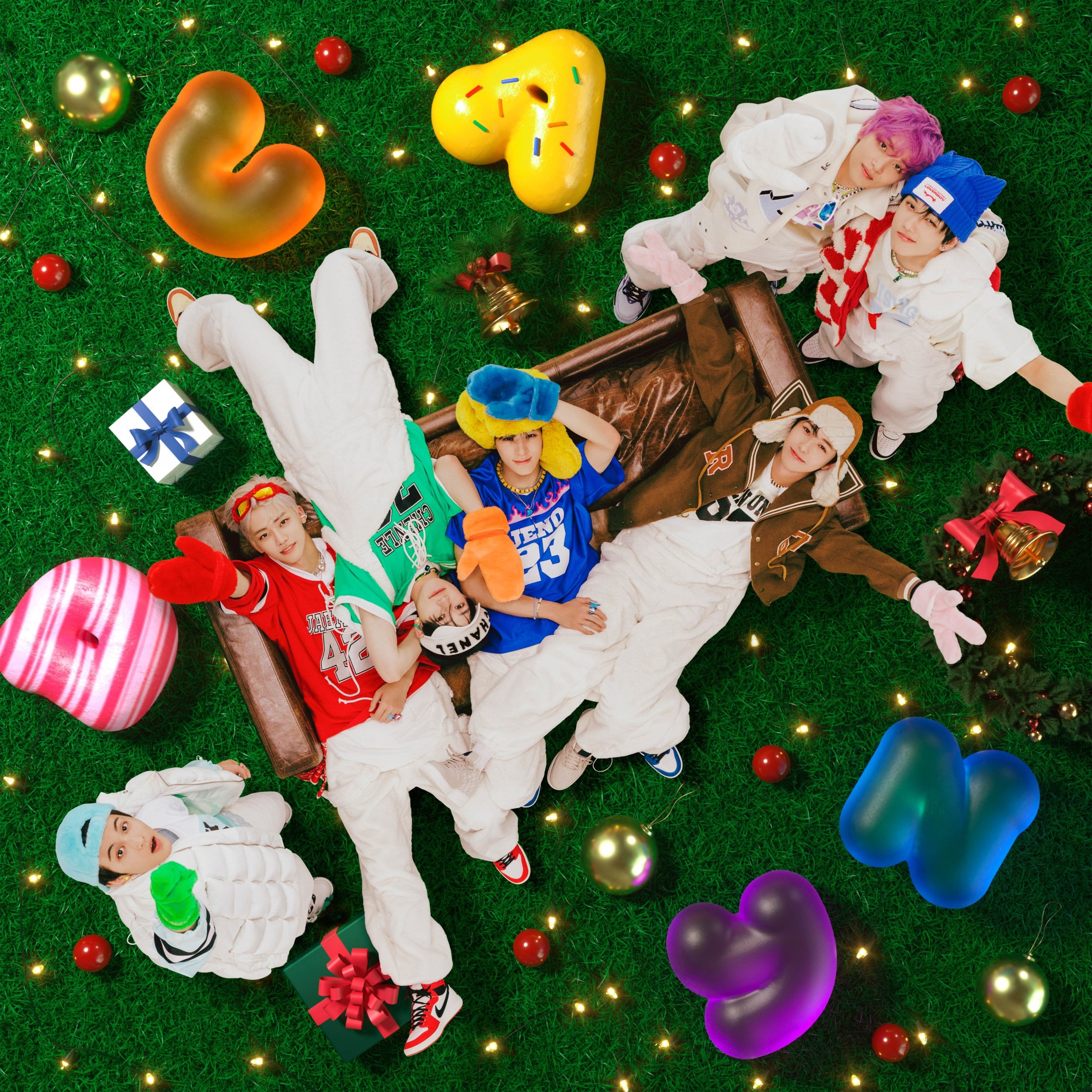 NCT Dream lay back in individual concept photos for 'Candy'

Released? Will release. 2023 is still in the future, unless I just woke up from a coma.

Good for them, though. I'm surprised their agency lasted long enough to keep them going. It's a tough business for a small agency.

Poppiex83,820 pts Friday, December 2, 2022 0
Truly feels like a miracle. I bet their agency really struggled because of covid. Personally, I'm waiting for a Saturday comeback as well.
Looking forward to Hashtag!
4 (+4 / -0)
Share

Man shot and killed during armed robbery at a restaurant in Seattle, Washington earlier this month identified as the father of singer Sam Kim
21 hours ago   99   114,495

EXCLUSIVE
[INTERVIEW] "I’m constantly looking for ways to improve myself," Henry Lau dives deep into his musical journey, his new single 'Moonlight,' and more
8 hours ago   0   1,480

Man shot and killed during armed robbery at a restaurant in Seattle, Washington earlier this month identified as the father of singer Sam Kim
21 hours ago   99   114,495