'ON and ON' becomes TEMPEST's first album to surpass 100,000 copies sold during the first week of release

TEMPEST's latest album exceeds 100,000 sales in less than a week!

On November 22 KST, TEMPEST made a speedy comeback with the group's third mini-album 'ON and ON', which features the title song "Dragon".

TEMPEST broke their personal record in first-week sales just on 'ON and ON's third day of release, signaling the group's successful comeback. The album sold over 41,000 copies on the first day of its release, which also became their highest-selling album in first-day sales.

On the fourth day of the album's release, 'ON and ON' officially racked up over 100,000 units sold, already becoming TEMPEST's best-selling album in first-week sales. The record was previously held by their debut mini-album 'It's ME, It's WE', which had around 75,000 album sales in the first week of release. 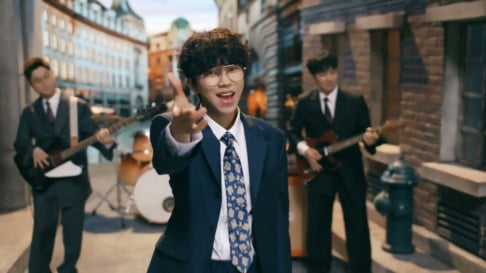 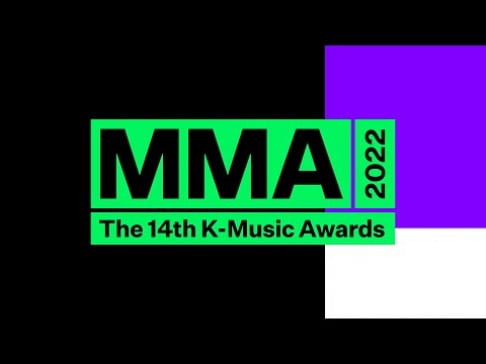 Happy for them! Finally some rookie boy group that is going somewhere.

oh my god???? as a pre-debut stan, i am beyond proud of them for reaching such amazing milestones so early on!! tempest fighting!!